Apple dropped the rather surprising iOS 7.0.5 to iPhone 5s/5c users outside the United States, and for a while, it appeared as though the Evasi0n jailbreak had been patched up. But it quickly became apparent that this was not the case, and having been deemed as untouched from a jailbreak-exploit point of view, iOS 7.0.5 is thankfully as innocuous as Apple portrayed in the release notes. Naturally, the ever-reliant Evad3rs team has updated its Evasi0n7 tool for iOS 7.0.5, meaning that it is now officially safe to update to.

Please note that unless you have actually updated your firmware to iOS 7.0.5, then there’s no need to re-jailbreak, although if you would like to be on the latest version, you can download and install it before jailbreaking with the revised Evasi0n7 tool. 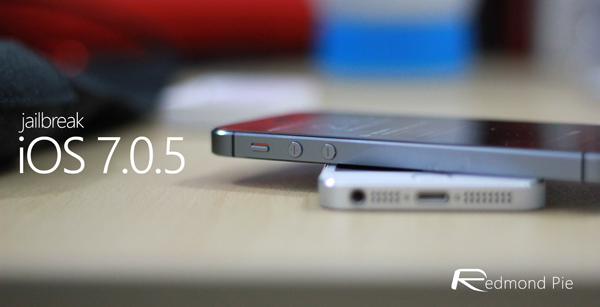 While it is something of a relief that iOS 7.0.5 is jailbreakable, it’s likely to be the very last before iOS 7.1 drops in as the latest iOS 7.1 beta 5 has already patched most of the jailbreak exploits which were used by Evasi0n7 jailbreak.

Still, for now, the good news is that iOS 7.0.5 can be jailbroken untethered with the new Evasi0n. Our step-by-step tutorial on how to get started with Evasi0n7 to jailbreak iOS 7.0.5 of your iOS device remains unchanged, and you can check out all the details by following the links given below.

Please remember, however, that if you updated over-the-air (OTA), you’re going to have to restore by connecting to your PC or Mac and cleaning things up via iTunes. Time after time, devices jailbroken on firmware that has been updated through the OTA system have had problems, and as such, a fresh install of the OS you’re attempting to jailbreak is always strongly advised. 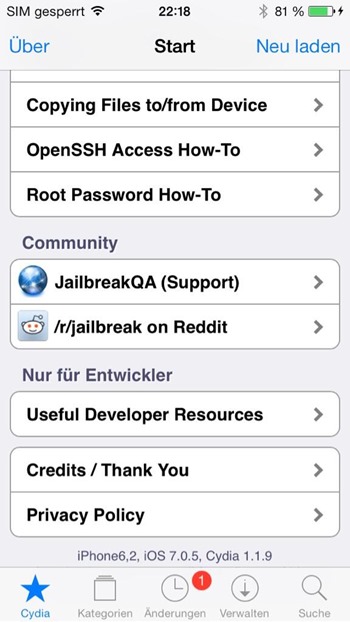 Considering the fixes provided in iOS 7.0.5 only really affect those in China, will you be going through the process of updating and re-jailbreaking just to run the latest firmware? It’s always great to hear from you guys, so please do share your thoughts and comments via the usual mediums below! 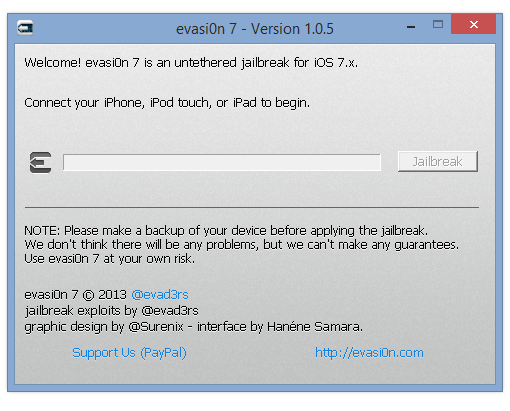 Update x1: iOS 7.1 release date is apparently set for March release. As already mentioned above, iOS 7.0.5 will be the last jailbreakable firmware by the current Evasi0n7 release as most of the exploits used by Evasi0n7 have already been patched by Apple in iOS 7.1 beta 5.