There’s a case to be made for the iPhone XR being the best iPhone for most people right now, and we think that’s an argument that is difficult to pick apart. The main downside for some people when deciding whether to opt for an iPhone XR is the lack of 3D Touch, and while some don’t use it at all, others use it repeatedly.

Apple tried to get around the lack of 3D Touch by adding Haptic Touch, something that amounts to a tap-and-hold gesture that works relatively well. With iOS 12.1.1, it’s going to get better, too.

Right now, iPhone XR owners are missing out on one of the best features of the iOS notification system. Anyone with a 3D Touch-enabled device can push harder on a notification and get a preview of whatever it’s notifying you about as well as things like instant replies etc. That isn’t something that made its way to Haptic Touch, but that’s thankfully being rectified with the arrival of iOS 12.1.1.

In its current second beta release, iOS 12.1.1 allows iPhone XR owners to tap and hold on a notification to get the same information a user would if they used 3D Touch on an iPhone XS, and that’s great news. Anyone with an iPhone XR will no doubt be very pleased to hear such news, and we do wonder why Apple didn’t think to add such a gesture before now.

Not to worry, though. If you’re an iPhone XR owner rocking a stable build of iOS, your struggle will be coming to an end soon enough. 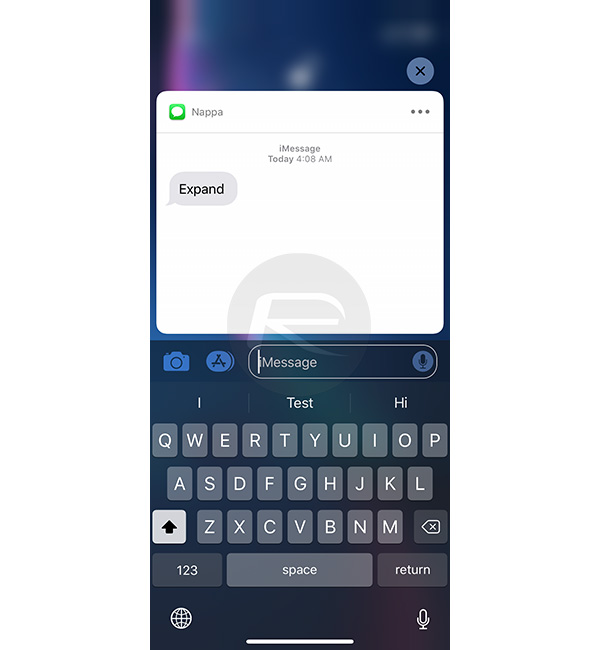