Sales data for three months ending on October 2014 has been released, something analysts have awaited for a while after the release of the iPhone 6 and iPhone 6 Plus devices in September. It looks like Apple’s sales have risen dramatically across major offshore markets, with the iPhone 6 being the chief reason.

According to Kantar Worldpanel ComTech, Apple’s share of the smartphone market in Britain has risen by 10.4% with the iPhone accounting for 39.5% share – its highest ever in the region. On the contrary, in Europe, Android continues to lead with 69.4% of the market share despite falling by 2.5%, as Apple’s iOS gains 5.7% more, leading to a new high – 20.7% of the smartphone market. 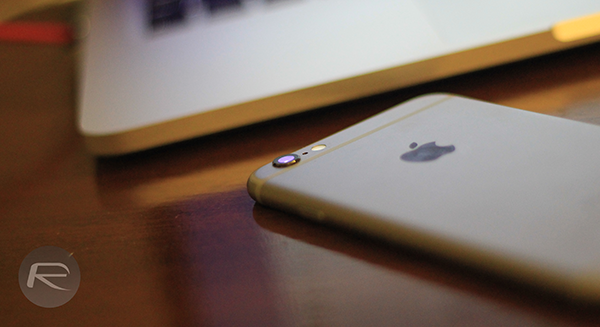 According to Dominic Sunnebo – Strategic Insight Director at Kantar Worldpanel ComTech, “Apple has experienced a huge jump in sales share across almost all major markets thanks to the launch of the iPhone 6. In major European economies, the U.S. and Australia, Apple’s share of sales has risen.” He further adds that this increased market share for Apple can be attributed to the iPhone, where in Britain, some 86% of the buyers upgraded from an older iPhone model, with only 5% of users switching across from Samsung.

Further breaking down the facts, Kantar tells us that the typical early adopter was between 16 and 24 (34%) and male (64%), where 51% of the buyers chose the iPhone 6 for its 4G capability, 49% for its increased screen size, and 45% for its design. According to Kantar, “Almost a third (31%) of iPhone 6 sales in Great Britain were sold directly through Apple’s retail offer. The iPhone 6 outsold the 6 Plus by a 4:1 ratio.” It has been seen that every new iPhone has outsold its predecessor, and this occasion was no different. 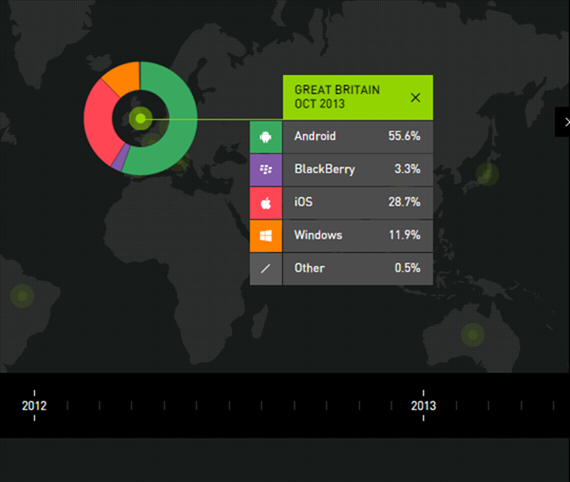 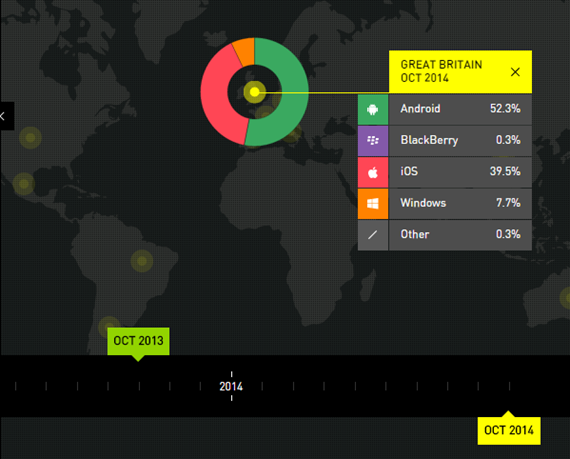 In the U.S., things were not as exciting as they were in foreign markets, as Apple’s sales rose by 0.7% only in the cited three months report when compared to the same period a year back. While Verizon and AT&T held a tight share of 42.2% and 41.4% respectively for the iPhone 6 sales, AT&T topped off with 63% of the iPhone 6 Plus sales.

In China, Apple’s share grew from a mere 0.2%, to a whopping 15.7% in three months, largely driven by the success of the iPhone 6.

iPhone 6 was the third best-selling device in China despite availability constraints. For now, local brand Xiaomi continues to dominate.