We’ve barely had time to recover from the hysteria that is the iPhone announcement and subsequent release, but Apple isn’t standing still. Set to be announced during a special event on October 16th are two new iPads, with the iPad Air and iPad mini on the verge of receiving refreshes.

As has been the case with iPad and iPhone announcements for some time now, details have been leaking out about what the new updates will mean for Apple’s tablet lineup, and new details coming out of The Michael Report revealed via MacDailyNews have Apple banking on the tablets’ lack of girth proving popular with buyers. Apple is reported to be set to announce the Air specifically as the world’s thinnest tablet. 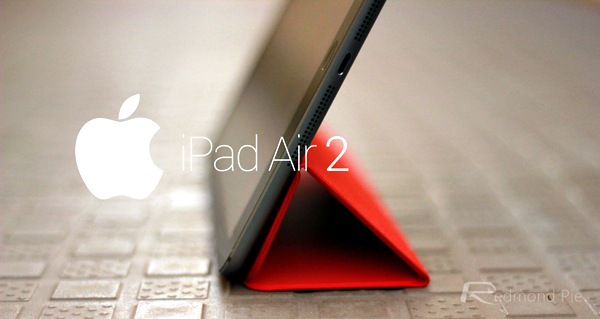 That claim is being made possible by a 0.5mm reduction in thickness which, according to the report, comes from the removal of the hardware mute/rotation lock switch that has been around since the very first iPad. New, more recessed volume buttons as well as relocated microphones are also said to be on the agenda. 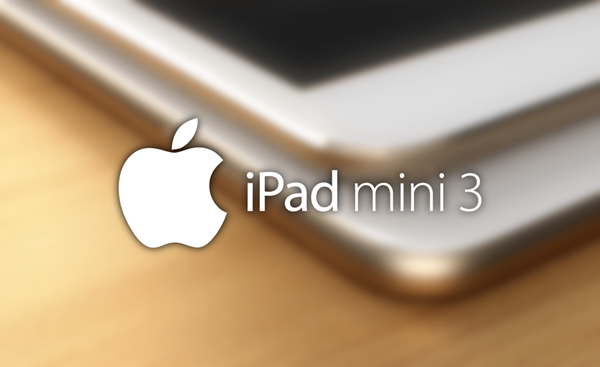 Also worth noting is the claim that the iPad Air 2 will come in 32GB, 64GB and 128GB flavors, ditching the low-end 16GB model while the iPad mini 3 will retain that option for those wishing to purchase on a tighter budget. If this is the case, the second generation iPad Air will be the first Apple portable to start at 32GB, perhaps setting a precedent for future releases. The iPhone 6 and iPhone 6 Plus for example still have the 16GB option available, but dropped the 32GB variety in a move that still seems odd. That decision does seem to have made the 64GB option more popular thanks to the relatively small price difference between it and the 16GB capacity option, however.

iPad Air 2 is also said to sport a 8MP camera.

With new iPads, OS X 10.10 Yosemite and more set to be announced next week, the fun just never seems to stop!