As soon as Apple pushes a new beta release of iOS out to developers, there’s always someone waiting to poke around to see what they can see. One such developer is Hamza Sood.

Having already managed to provide screenshots of the Apple Pay setup screens from deep inside iOS 8.1 beta 2, Sood has now managed to find something else rather interesting about the latest build of iOS 8.1 that has been seeded to developers. 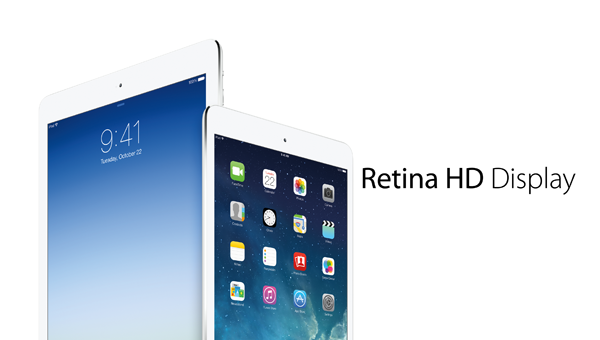 With Apple having just sent invites out for a presumed iPad announcement next week, attention is very much on what the next wave of tablets will look like. Under the hood, thanks to Sood’s latest discover, it looks like we can put a reasonable chunk of money on at least one of the new iPads possessing a Retina HD display, a generation of Retina display which made its debut with the launch of the iPhone 6 and iPhone 6 Plus just last month.

While looking through the assets for the stock iOS Clock app, Sood appears to have stumbled across what appear to be images designed for a new, high resolution iPad with the designation of ‘3x~ipad.’ To put that into some sort of context, assets images already exist with the 1x and 2x designation for the current Retina and non-Retina models, so the addition of new 3x images would fit well with a new Retina HD display. 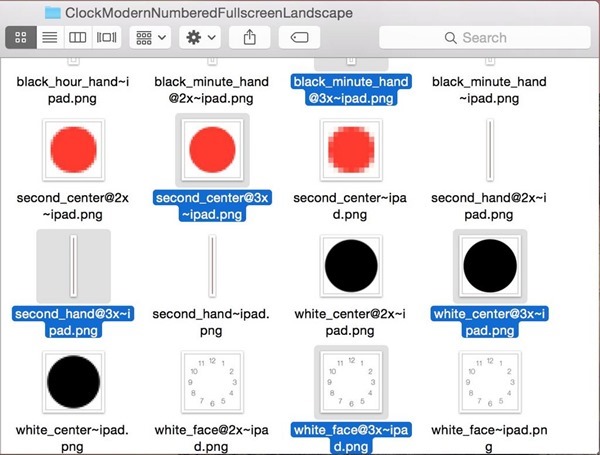 The new iPhone 6 Plus also uses the new 3x images for its 1080p screen, with the larger assets used and then down-scaled to fit the screen’s real resolution. This move away from 1:1 pixel mapping has caused Apple to come in for some criticism amongst designers and techies alike, but it appears that Apple’s new iPads are set to follow suit regardless.

Apple just yesterday sent invitations out to an event that is believed to be all about the new iPads. Taking place on October 16th, Apple’s tagline for the event is ‘It’s been too long.’

Does that mean we’re going to get a new Apple TV, too?

Whatever Apple announces at its event, we’ll be bringing you the news as it unfolds, so stay tuned.