According to a report by DigiTimes, Facebook and HTC will once again collaborate to bring a new handset to the market later this year. Unsurprisingly, it will be mainly focused around the world’s foremost social network, although further details are somewhat scarce.

The two have previously worked together to jointly produce the ChaCha and Salsa handsets, and both camps will be hoping  it’s third time lucky in their efforts to capture a large chunk of the vast Android-wielding, Facebook-loving market. 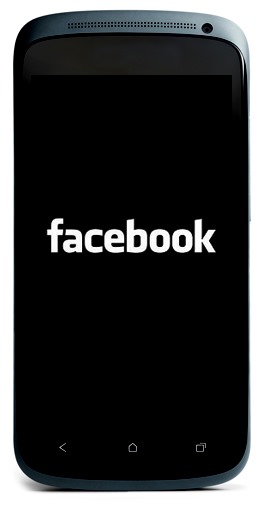 The DigiTimes report – as is usually the case – cites industry insiders, and reckons the specially-adapted device will drop in the second half of 2012. The only other info the report can muster is that the purported "platform exclusive to Facebook" will have deep integration with Mark Zuckerberg’s social network

The report also toys with the idea of this device being Facebook branded, but Zuckerberg has always strenuously denied this would be the case, mainly because it would perhaps show favoritism towards some platforms. He believes in making Facebook’s services accessible to all, and thus if there is to be another HTC + Facebook device, expect it be branded with that HTC logo. 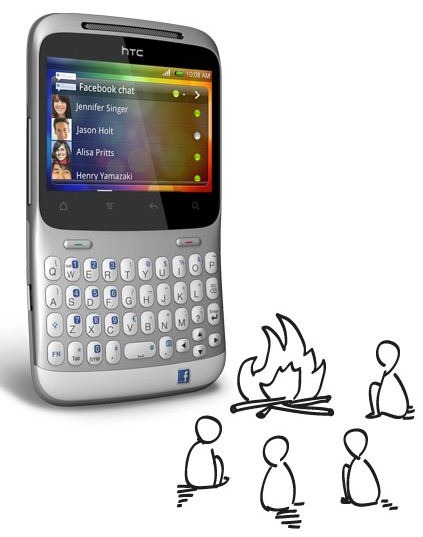 What strikes me about the Facebook-centric devices is that, on the whole, those using Facebook to an obsessive amount – a lot of the network’s population – would probably not want to confirm themselves as social networking junkies by purchasing a device to facilitate it. Moreover, I’m a firm believer that the app makes the experience, and while the ergonomics of the device do play a role, most design flaws can be overcome by a well-crafted app.

I may be wrong; perhaps users will flock to the HTC + Facebook effort this time around. That said, the Salsa and ChaCha – despite their dedicated Facebook button (which, when all said and done, was largely the extent of the "joint venture") – didn’t make the expected waves, and with social network addiction a largely denied fact, I’d be skeptical of this third attempt achieving much more than the mediocrity of the preceding devices in both performance and sales.

That’s just an opinion, though, and if your train of thought follows a different route, please feel free to share via the usual mediums below.