We may not be into the whole selfie craze quite as much as the kids seem to be, but we do know a good app when we see one. If you do insist on taking photos of yourself along with what will probably be the top half of your arm because you’re holding the phone out to take the picture, then there are plenty of apps to use. We’re pretty sure there is nothing quite like to.be Camera though.

The idea of a selfie is to take a photo of yourself, usually doing something ridiculously boring, and then cross-post it to every social media site you can think of. It’s for those with narcissistic tendencies, for sure, but it’s caught on like crazy, so we might as well at least make them interesting. With to.be Camera, you’re given a fighting chance of managing just that. 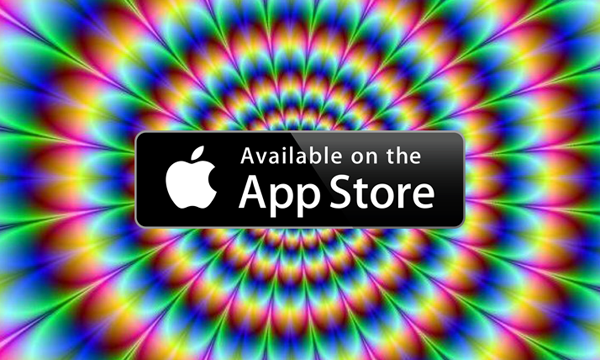 Available for free on the App Store (with in-app purchases) to.be Camera takes those selfies and allows colors and patterns to be laid over the top of them in such a way that an animated GIF is then created. The app can also be used to add virtual backgrounds to images, making you look like you’re laying on a beach for example, rather than your bed. The possibilities are almost endless thanks to the included effects as well as the ones that are available as in-app purchases. The packs aren’t expensive, and if you’re the creative type then we’d wager they’re worth a punt. 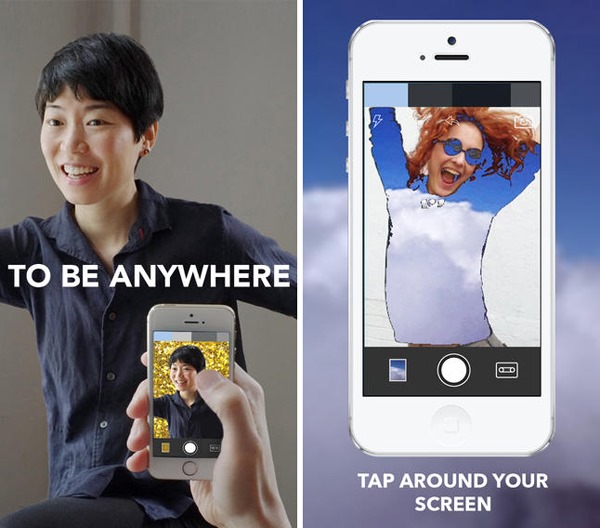 Using to.be Camera isn’t the most intuitive thing in the world, but what it boils down to is deceptively simple. The app shows you a typical preview of what the camera is seeing and then the user taps on areas they want the app to lay effects on top of. Those areas can be the background, your hair, your beard or anything else. To.be Camera does a reasonable job of knowing where objects start and stop too, so there should be minimal bleeding in the final video or gif. 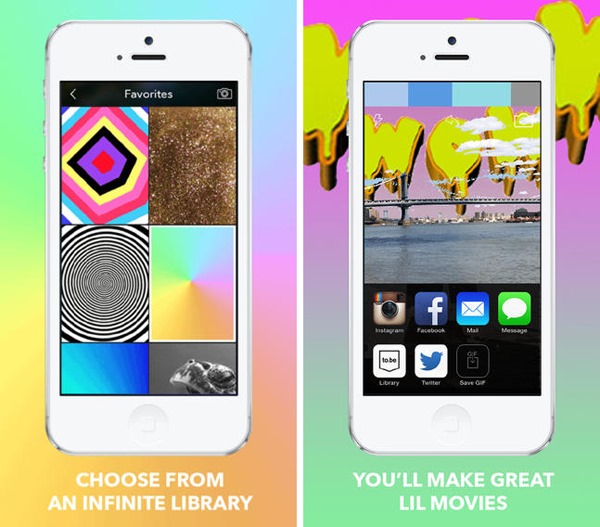 The best way to see what to.be Camera is all about, is to try it for yourself. It’s free to get into, so there’s no good reason to not get your feet wet. The results have the potential to be awesome.

(Download: to.be Camera for iPhone on the App Store)