If you were looking for a way to stream – and control – your favorite PC games on your Android device, then this awesome app for your smartphone and tablet will help you achieve just that. Head on after the jump for further details on the app and how it works.

While there are an array of game streaming apps available on the Play Store, as well as gadgets like NVIDIA Shield, only a few offer the often needed simplicity and to-the-point functionality. Enter – Remotr, the latest app for Google’s mobile platform, allowing you to stream your PC games to your Android device with near zero latency or degradation in visuals. According to the developers, you can play "PC games on your Android mobile device for free, enjoying the same performance and visual quality as if you were playing the games directly on your computer." 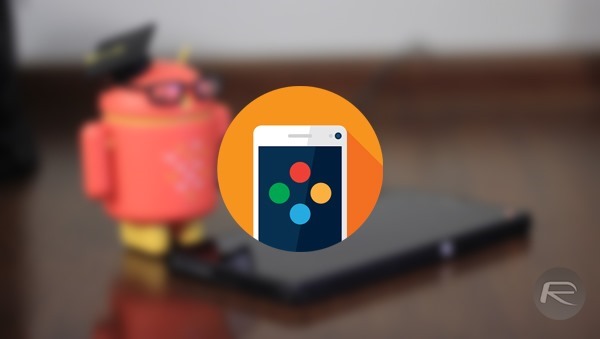 Remotr works in tandem with the streamer software for the PC, which can be downloaded from the developer’s website and easily installed. Once up and running, Remotr for Android will be ready for action, and to kick start things, it comes bundled with presets for popular titles such as Diablo III, League of Legends, TrackMania and many more. However controls can be modified and customized for each game according to the user’s preference. This helps gamers in adjusting controls for say, strategy titles differently than the more simplistic controls for racing simulators, ensuring that things don’t get awkward while playing. 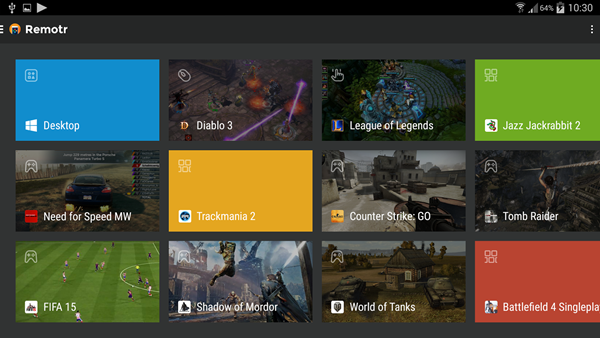 The app is compatible with Windows Vista, Windows 7, and Windows 8, with a PC that is running at least a dual-core CPU to keep up with the intensive communication and processing tasks that are required to make the streaming magic happen. That said, it is obvious that at the heart of the gaming is the GPU, where Remotr will best perform with graphic adapters that would allow for a gameplay of 60 frames per second. The Remotr team recommends a GTX 660, but that does not mean AMD Radeon users have anything to worry about. 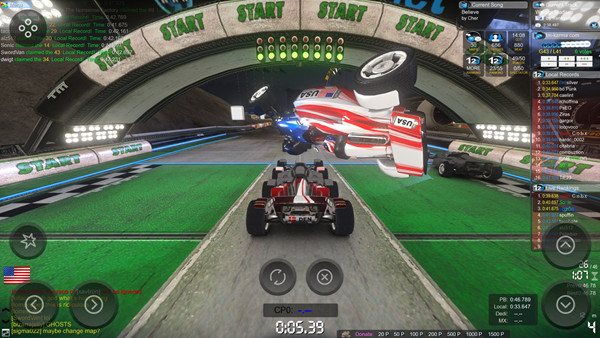 Remotr for Android can be downloaded for free from Google Play and is compatible with Android 4.1 and above. The Remotr streamer app for the PC is also available for free from the developer’s website. 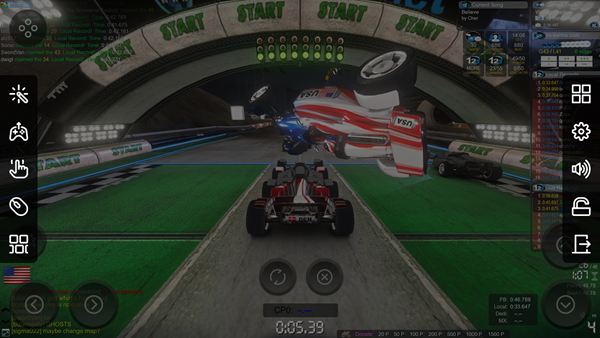