One of the great things about having a jailbroken iPhone, iPad, or iPod touch is the sheer variety of tweaks and installations that are offered via Cydia and its stock repositories. It’s probably not far fetched to say that there is literally a tweak or extension that will appeal to anyone, regardless of what you’re trying to achieve with a liberated version of iOS. One of the latest tweaks to land on Cydia is the very interesting AppSort. An extension that utilizes behind-the-scenes Lua scripts to allow users to sort their app icons on the iOS Home Screen in a particular order based on a variety of options.

Everyone who has an iOS device – whether it be an iPhone, iPad, or iPod touch – likely has a number of third-party apps installed on it from Apple’s App Store. Those device owners could be the type to have a handful of apps installed that are used on a daily basis, or the type who literally installs anything and everything in order to find and experience new apps. It’s probably fair to say that a fairly large percentage of those device owners also chooses to manually sort those icons in a particular fashion. 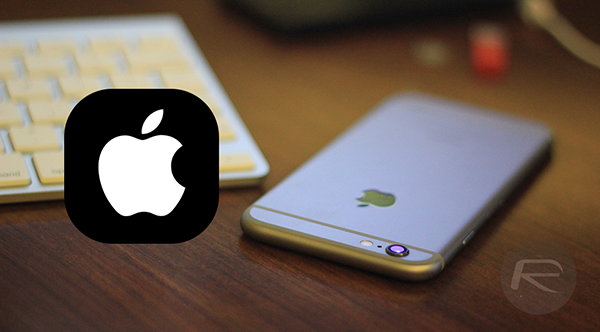 Some people create individual folders based on app type. Some people choose to have all apps listed alphabetically. Some people even go as far as grouping apps together based on the overpowering color within the icon. This could involve placing all red icons together, and so on. AppSort is a small installation for jailbroken iOS devices that exists to automate that sorting process in one way or another. The tweak, which is activated by an Activator gesture, comes with a number of existing sorting options that can be instantly chosen by the device owner: 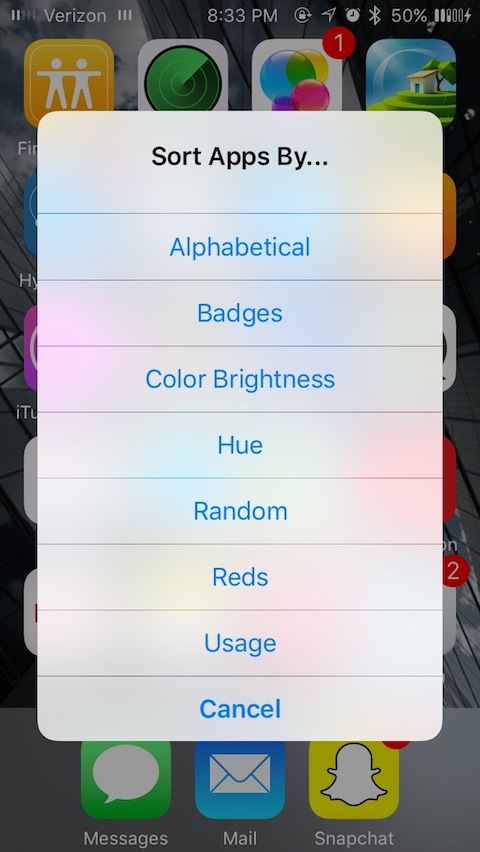 These built-in sorting options are built using a series of Lua scripts that do all of the heavy lifting by running through the installed apps on the device and placing them in order based on the chosen option. What’s great about AppSort is that the developer has also included the ability to enable users to create their own Lua scripts if they so wish to sort apps by their chosen style that may not be built-in into the package by default.

While AppStore may not be able to find its way into the list of “must have” jailbreak tweaks for everyone, but for those neat freaks out there who must have apps sorted in one form or another, then AppSort is a great option to have.