Apple’s iOS weather app is functional, that’s for sure. In fact, it’s about the only really good thing we can say about it. It’ll tell you the weather forecast for any location you ask of it, and it’ll represent that forecast with some nicely drawn logos. Terrific stuff.

But, you see, it’s not the kind of app that will get the pulse racing now, is it? Functional is all well and good, but sometimes you just want an app to perform its limited function with a little more finesse. A little more pizzazz.

That’s probably why Apple’s weather app is usually replaced by some other weather app from the App Store. It’s probably also why there are what seems like thousands of weather apps on the App Store, there’s obviously a market for them. One of the best is Yahoo! Weather for iPhone, and we all love it here at Redmond Pie. 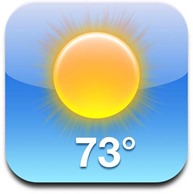 It seems plenty of other people love it, too. The problem with iOS though is that you can’t customize how the operating system uses weather apps. The weather Notification Center widget will always launch Apple’s weather app, for example. It’s annoying, and we want to get rid of it.

That’s why one of the latest Cydia tweaks to hit the store is right up our street. Called "Yahoo! Weather Is Better," the tweak breaks the bond between iOS and its weather app for once and for all. 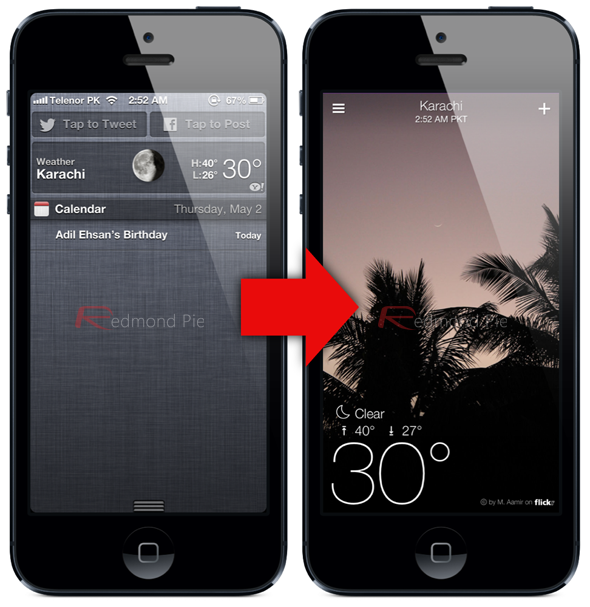 Once installed – for free, we might add – the tweak lets users tell iOS to use Yahoo! Weather when they tap the Notification Center widget or tap the stock iOS weather app’s icon. It’s nothing fancy, perhaps, but it rids iOS users of that Apple made weather app for once and for all, assuming they have the Yahoo! Weather app installed, of course! 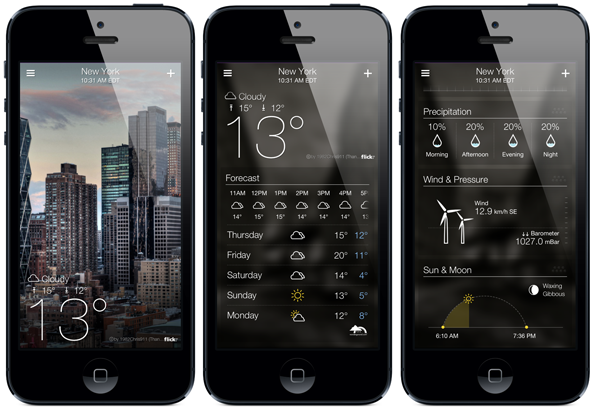 The Yahoo! Weather app may be one of the best around, but we’d still like the option of perhaps choosing which app this tweak launches instead of being tied to just one alternative to Apple’s own app, but that’s just us being picky!

You can download ‘Yahoo! Weather Is Better’ now from the BigBoss repository, keep in mind that this obviously requires a jailbroken iPhone.