A new jailbreak tweak takes apps that haven’t been updated for the iPhone 6 or iPhone 6 Plus and makes them look like they actually belong on the new devices rather than appearing as if they’ve been cut adrift by their developers. 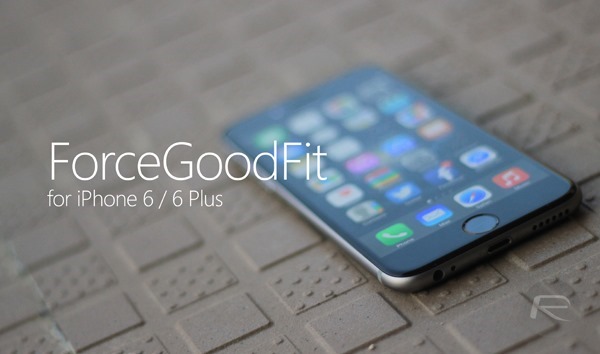 While that would normally mean that these apps just don’t take advantage of the extra pixels at their disposal, the iPhone 6 and iPhone 6 Plus have been left with apps that simply don’t behave as they should because on-screen assets are drawn much larger than they should be. Text doesn’t look quite right either, with fuzziness the order of the day. Even now, over a month after the new iPhones were announced, big apps like WhatsApp, Reeder and others haven’t been updated yet – disappointing to say the least.

Now, thanks to a jailbreak tweak called ForceGoodFit, jailbreakers can force those apps to adapt to the iPhone 6 or iPhone 6 Plus, effectively doing some of the developers’ work for them. It may not be ideal, but it’s better than the alternative. 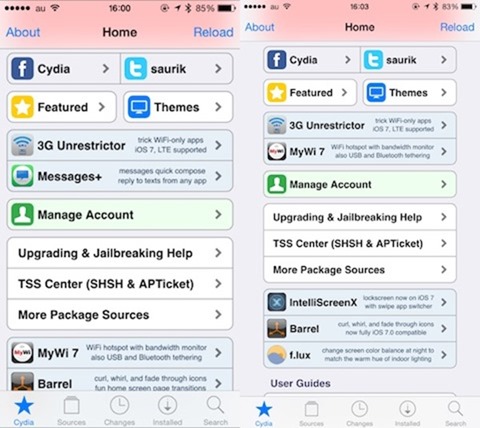 ForceGoodFit is available to download from the Cydia store under the BigBoss repo right now and costs nothing, which makes it even better. We’d argue that this is the jailbreak scene’s killer app right now, and is probably enough to make plenty of people contemplate jailbreaking alone. 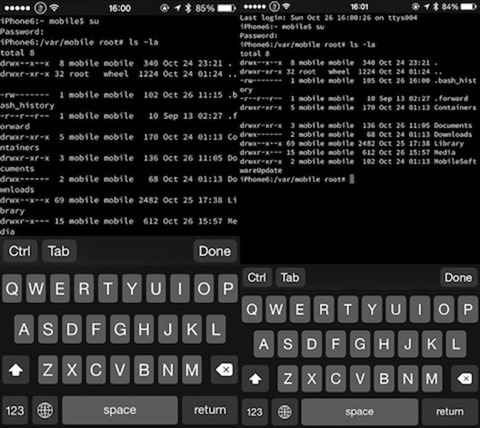 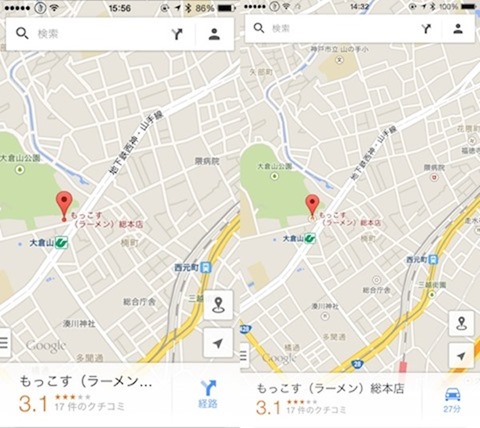 And a message for developers: if you’re reliant on a jailbreak tweak to make your apps look good then you’ve already lost. Get those updates out ASAP!