How To Enter CheckerBoard Diagnostics Mode On iOS 10.3

It’s amazing what can be found in beta releases of iOS, and there are few better at discovering such things than developer Steve Troughton-Smith. Prolific when it comes to diving deep into iOS and Xcode, Troughton-Smith has again been on the lookout, this time discovering that iOS 10.3 offers easy access to a new diagnostics mode that is indented to allow Apple Store Geniuses to troubleshoot iPhone and iPad issues. 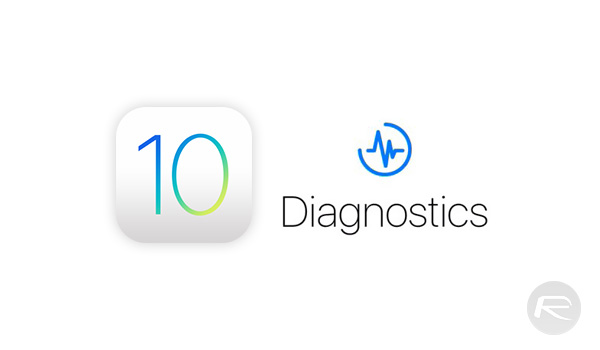 The feature, dubbed CheckerBoard, allows Apple Store employees to take an iOS device and investigate potential issues with it via a special software implementation that is not normally accessible to users. However, Troughton-Smith has discovered that accessing it via devices on which iOS 10.3 is installed is a simple case of performing some finger gymnastics and pressing the correct buttons in the right order.

Here’s what you need to do in order to try CheckerBoard out for yourself.

Step 1. Power down the device.

Step 2. Plug it into charger and then immediately hold down Home + Volume Up while booting.

Step 3. After the Apple logo, the system will boot into Diagnostics mode, as can be seen in the images below. 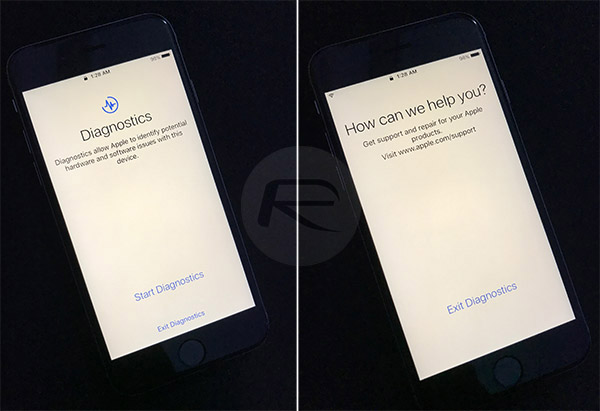 And that’s just about all there is to it. It’s probably not overly wise to go poking around too much; we are not 100% sure what potential damage you could do if you did. Still, it is interesting to see CheckerBoard available as part of the beta and now that we all know how to access it, we do wonder whether Apple will make changes in order to try and prevent users from accessing the software in the future.

Apple is currently working its way through the iOS 10.3 beta process, with beta 4 having arrived a few days ago. We don’t yet know when the software will be ready for everyone to try, but with the main feature addition being one that allows users to locate lost AirPods, we expect it will be a popular update once it does begin to ship.