How To Add ‘Slide Up To Unlock’ Feature To iOS 7

Ever since its introduction in 2007, Apple’s iPhone has had one feature that has changed very little over the last seven years. The ‘slide to unlock’ method of unlocking the iPhone has been the subject of lawsuits as well as being copied or adapted by all manner of smartphone makers, but that doesn’t mean that everyone thinks that it’s the best way to go about getting past a lock screen. A cursory flick through the Cydia jailbreak store will prove just that.

As if to prove the point, there’s a new jailbreak tweak available via the BigBoss repo that aims to take the traditional ‘slide to unlock’ theme and turn it on its head. Well, turn it on its side really. 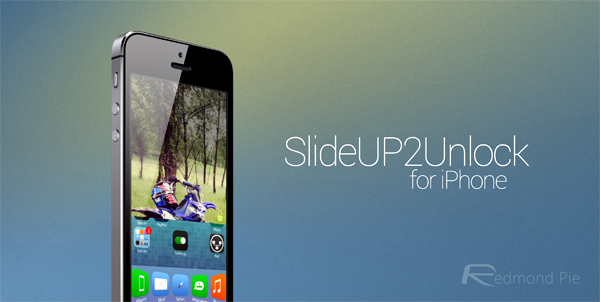 SlideUP2Unlock allows users to swipe upwards on the lock screen in order to unlock it rather than sideways, just like Windows Phone. As far as actual functionality is concerned, that’s really all it does. There are options to configure via the stock Settings app such as hiding parts of the lock screen, but if you’re looking for a huge list of features then you’re going to be disappointed. 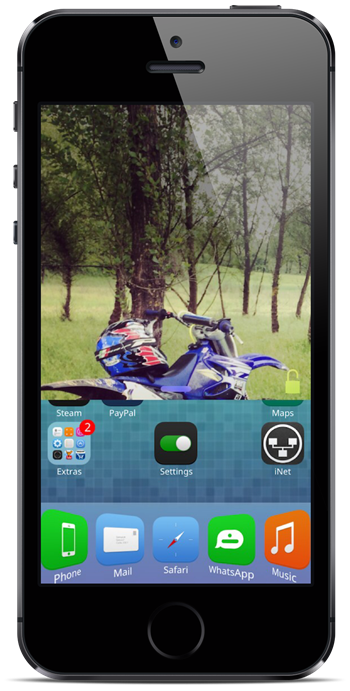 In fact, far from adding things, SlideUP2Unlock actually removes features from iOS thanks to the way it works. Once installed, the new tweak basically removes the existing feature where users can slide their screen upwards in order to quickly launch the Camera app from the iOS lock screen. If you don’t use that particular option then you probably won’t miss it, but if you do then it’s safe to say that this tweak probably isn’t for you. 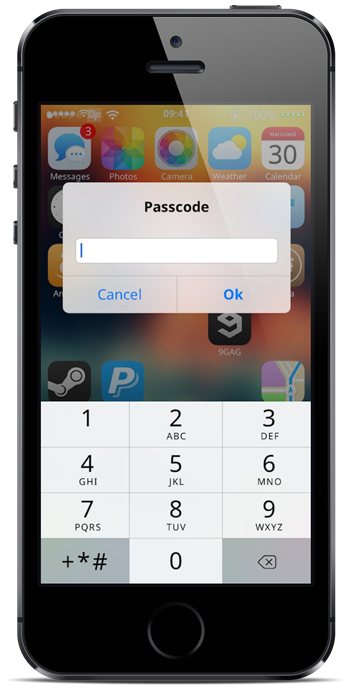 Of course, with SlideUp2Unlock being free, there’s little reason to not try it if you think there is even a slim chance you will like it. After all, you can always uninstall it if you so wish. 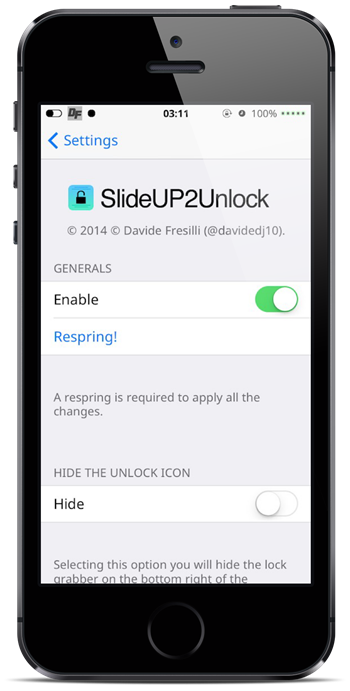 SlideUp2Unlock is available to download right now from the BigBoss and is absolutely free.