While gaming on Apple’s OS X platform may not nearly be as prevalent as it is on Windows, there are still plenty of Mac users out their looking to get their fill of some of the world’s most popular titles. Half-Life certainly fits into that category, and thanks to Steam, those on a MacBook, iMac or Mac Pro can enjoy the original first-person shooter on their machines.

Half-Life is one of many titles re-emerging in the gaming sphere once again after a lengthy hiatus, and although the game is now some fifteen years old, the convenience of a Steam release – coupled with a sub-$10 price point, is sure to entice nostalgic Half-Life fans into investing.

There’s been no official announcement made by Valve, and nor does the Steam Store list the title as being compatible with Mac. A version for Mac has been released, so if you head over to the Steam Store and download, you should have no problems running on your Apple-powered machine. 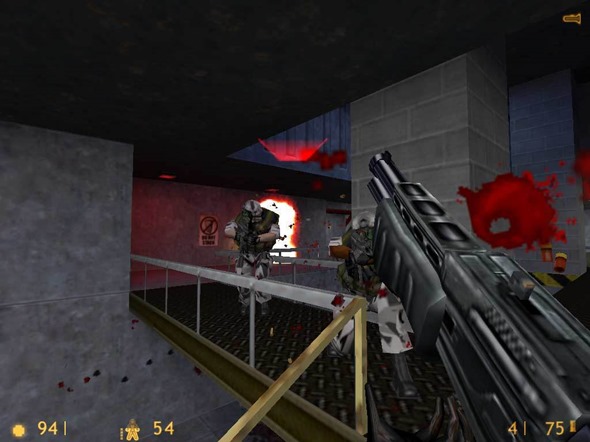 We haven’t had the chance to test it for ourselves just yet, but reports are suggesting that this particular title offers the same experience which we confronted 15 years back. One would suspect an official announcement from Valve to be imminent, but if you’ve been waiting in the wings to get your fill of the original classic that is Half Life, you’ll likely want to get straight in there. 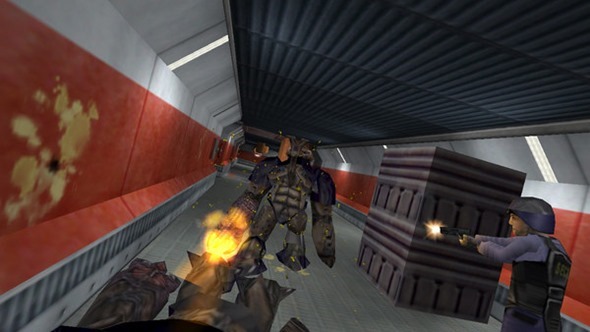 At just $9.99, it’s a pretty good deal, and although I’m sure many, if not all of you will disagree, I think this is one of the most exciting releases from Steam for Mac in a long, long time. Then again, I’m always partial to the old titles, and once I have it downloaded and installed on my MacBook, I’ll probably end up shutting myself away. With a rating of 4.8, it certainly hasn’t lost any of its magic, so if you want to download Half-Life for your Mac, click the link at the bottom of the post. 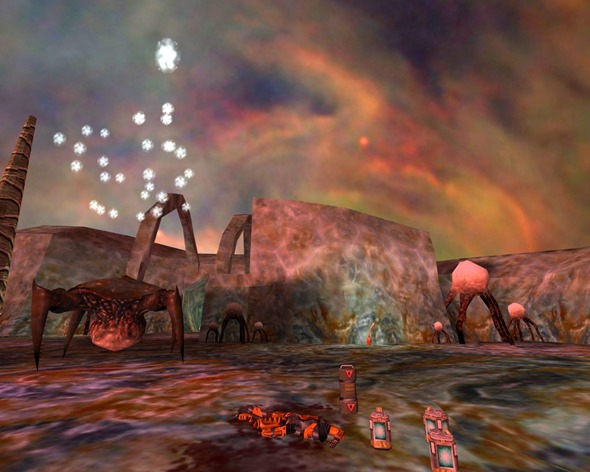 Will you be reliving that journey through the Black Mesa on your Mac? Please do share your thoughts via the usual mediums below!

(Source: Half-Life for OS X on Steam) (via iClarified)