Great news! Fans of the Grand Theft Auto series will now be able to play them on their mobile devices soon.  On December 15th, Grand Theft Auto III: 10 Year Anniversary Edition will be available for download on the Apple’s App Store and on the Android Market. 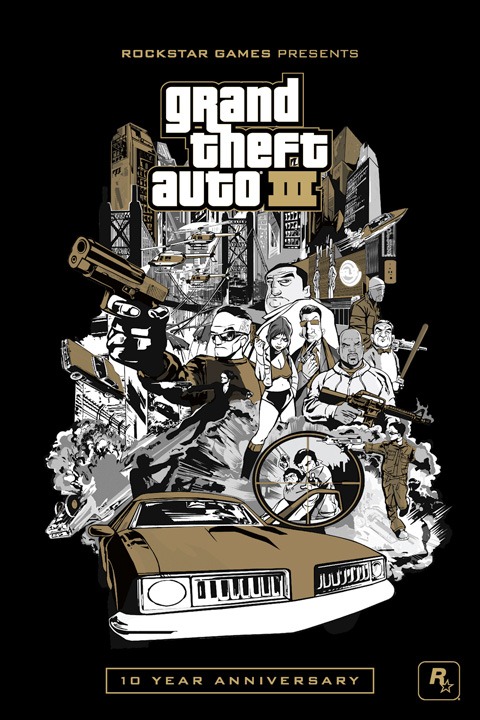 Directly from Rockstar, here are the devices the game will support:

A teaser trailer had already been showcased hinting to the upcoming release of the popular game, but a new, more in depth, trailer should arrive shortly to coincide with the official release. Until then, we’ll have to settle for the new screenshots Rockstar released. 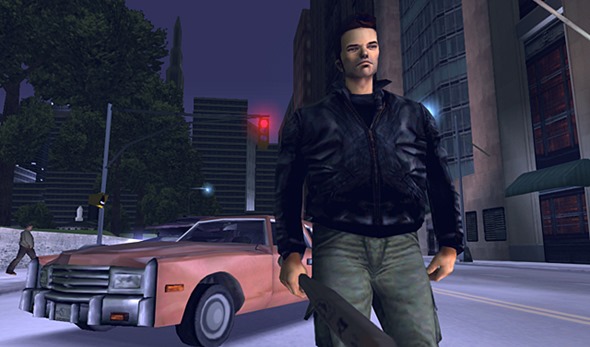 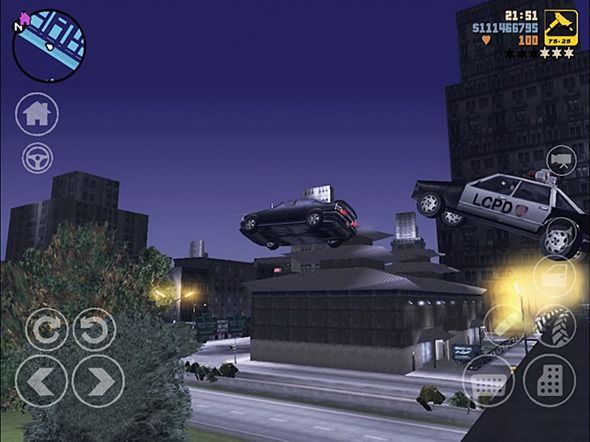 The game itself will be available for purchase for a fair price of $4.99. Fans of the series should have no issue with the price point considering what the platform titles cost. The original Grand Theft Auto III was released on the PlayStation 2 and Xbox on October of 2001. Playing the game now will surely be a blast front the past experience. Each game allowed the player to free roam throughout the GTA universe. There is a storyline involved, but each player can choose when and how to complete it.

The GTA games are not without controversy. The games are filled with what we call ‘real life scenarios’. The player usually takes on the role of a vigilante, rising in ranks throughout the storyline. No news yet if the game’s usual themes will be scaled down for the mobile versions but we imagine they will. 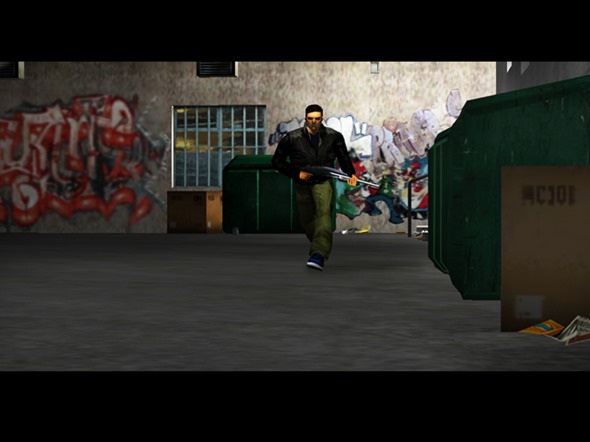 The Grand Theft Auto series originated from the United Kingdom, by developers based in Edinburgh and have received many awards to date. Financially, the series is a success. Since the first in the series was introduced in 1997, GTA has gone to sell over 114 million copies worldwide.

Start saving your pocket change and get that early Christmas present on the 15th. The screenshots look very promising. Stay tuned for more updates and a hands-on review at launch time.