Google To Launch Its Own Wireless Network With Help From Sprint, T-Mobile

The wireless carrier game is, particularly in the United States, considered an unfair one as far as many consumers are concerned, with network operators very reluctant to offer more flexible, tailored packages. But according to a new report, Google has signed a deal with Sprint and T-Mobile that will permit the search giant to operate as a carrier, and, one hopes, offer better rates to the consumer.

The Big G has been a key figure in the evolution of the smartphone with its Android mobile platform, and has subsequently strived to bring cheaper hardware to market with the likes of its famed Nexus series. According to a new report over at The Wall Street Journal, the Chrome maker is looking to take things a step further by becoming a branded carrier, and whilst specific details are currently at a premium, there’s no denying that this could prove a pivotal move that may shake-up the very nature of carrier packages. 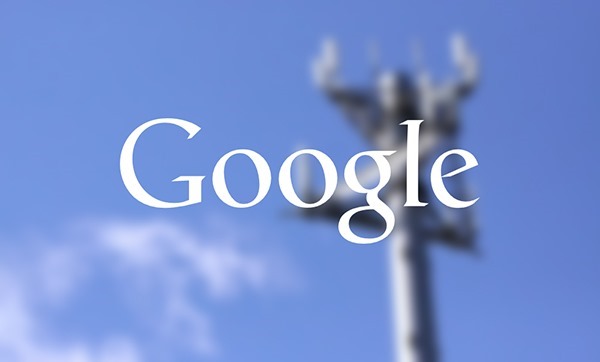 Because the current market consists of a few major players, it has been very easy for the big-named carriers to keep prices high and flexibility almost non-existent, and despite the 4G LTE infrastructure now being widespread across the United States as well as the mobile market, many consumers are crippled by capped packages that scrimp on the amount of downloaded data permitted.

At a time when data speeds are increasing rapidly, it is thought that Google will seek to drive up allowances and lower costs by throwing itself into the mix, and since it has supposedly signed a deal with Sprint and T-Mobile – two of the four largest carriers in the U.S. – it won’t be building its own network, but acting as a mobile virtual network operator (MVNO). 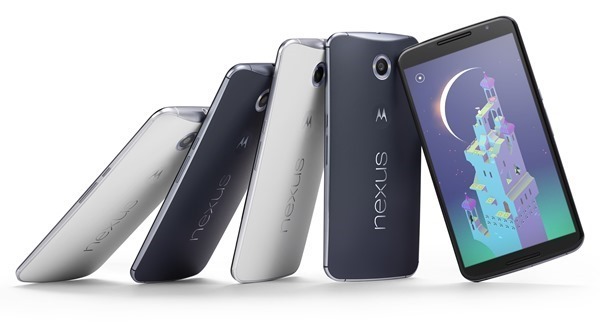 Although we’re excited to see where Google plans to take this, there’s no word on precisely when it will launch nor how much it might cost, but as with most of the company’s fledgling projects, it’s likely to begin life in a limited setting before potentially rolling out farther afield.

What do you make of this? Do you believe Google’s presence in the carrier arena could really throw the cat among the pigeons? Do share your thoughts and comments with us below!