Giving away free mobile apps is the kind of promotion that every user can sink their teeth into. Everyone loves getting something for free in this world, and the likes of Amazon and Apple seem to have that area covered with their respective free apps promotions that happen on a daily / weekly basis. Both companies have their own reason for serving up that kind of offer to their customers, and now, thanks to a finding on the Play Store, it looks like Google could be following suit by offering a free app promotion on a weekly basis.

Unlike Apple and Amazon, Google doesn’t appear to be making a song and dance of the promotion. Any regular visitor to the iOS App Store will know that Apple makes a pretty big deal of promoting its free “App of the Week” initiative. The chosen app gets a banner that appears in a prime location within the App Store, which in turn will undoubtedly yield greater downloads for the developer of the title. Amazon takes a similar approach to the free offering in an attempt to convince users to ditch the official Play Store and get their downloads from Amazon’s own infrastructure. 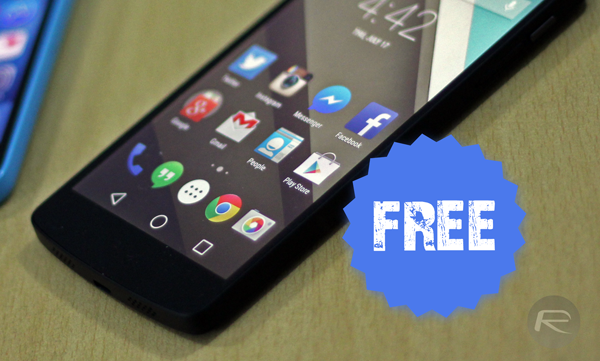 Google on the other hand is rather mum on its offer. Opening up the Play Store will show a banner at the bottom of the interface advertising “New Family Fun,” which has a call to action, taking users directly to the Family section of the store. That section of the Play Store contains a new addition, advertising a free app of the week from PBS Kids. Strangely enough, the advertising banner doesn’t actually provide any information about the app that is being served up gratis but tapping on it quickly yields the necessary results. 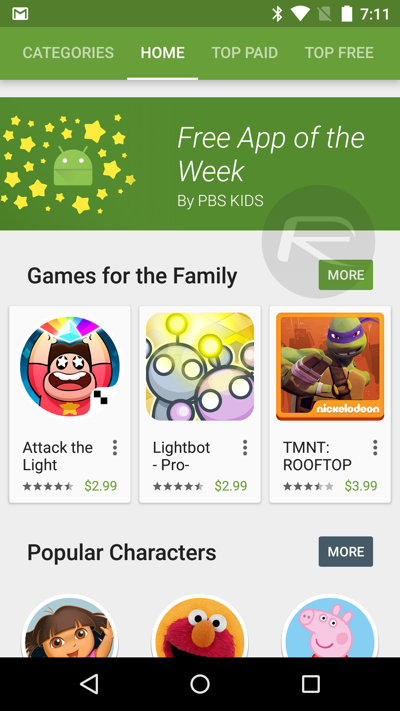 In this instance, the free app of the week is “Daniel Tiger Grr-ific Feelings” by PBS Kids which has been reduced from $2.99 down to free-of-charge. Google seem to be making it extremely difficult to actually get any info about the app as it takes at least three taps to get the detailed page. 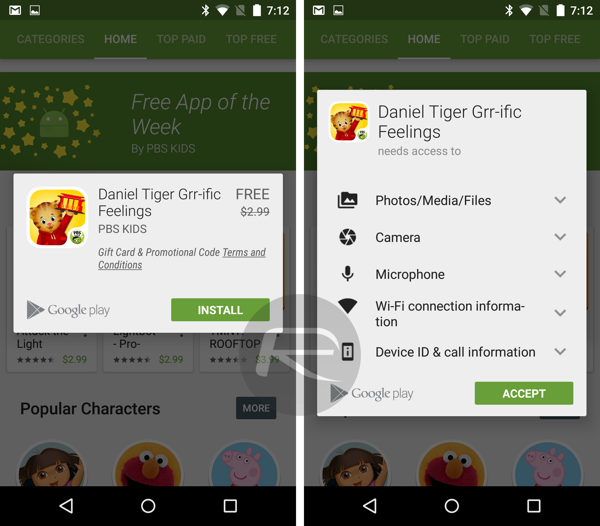 Google’s long-standing policy of not being able to reduce the pricing of an app for a designated period of time seems to still be in place, so it’ll be interesting to see if this is a new method of promoting apps.