Google is constantly updating, improving and expanding upon its range of apps, and today, the official Google Search app for iOS has been given a rather generous update. Naturally, since the Mountain View-based company tends to prioritize its own Android mobile OS, nearly all of the enhancements can already be found on the corresponding version over at the Play Store, but nevertheless, Google Search v. 3.1.0 for iOS is one of the most significant we’ve seen in quite a long time. We’ll run through all of the key improvements, as well as provide the all-important download link, right after the fold.

The marquee feature of the update is in the ability to run a voice search in-app by uttering the phrase "OK Google," as seen with Google Now over on the Android platform. This implementation makes the whole process just a little smoother, and let’s face it, a touch cooler. The voice feature, as you might imagine, works on devices capable of running Siri, so the iPhone 4s or newer. 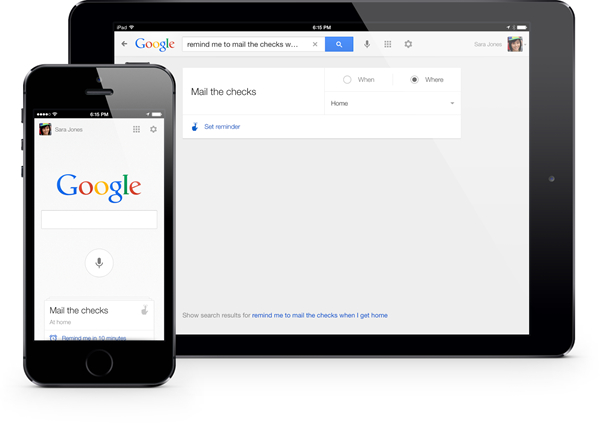 Upon installing the new version, users will also spot that they can set up notifications for certain events relating to public transport, such as the last train home, or news on any significant delays or cancellations. Moreover, Google Search will readily remember things for you so you don’t forget. For example, if you need to remember to pick up something from the supermarket on the way home, you can just ask Google to do so with the command "Remind Me..". At said time and or location, you will receive a push notification, so hopefully, you won’t forget these kinds of passing thoughts again. 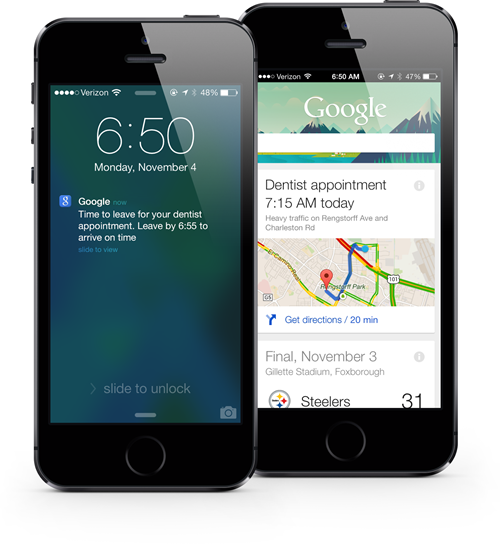 You can also set reminders relating to entertainment and popular culture. Find out when a certain actor or musician is releasing new content – be it a movie, album, or tickets to a live show. Eventually, you’ll begin to set these reminders out of natural habit, and the day of missing your favorite band the one time they play in your local area should never arise again. 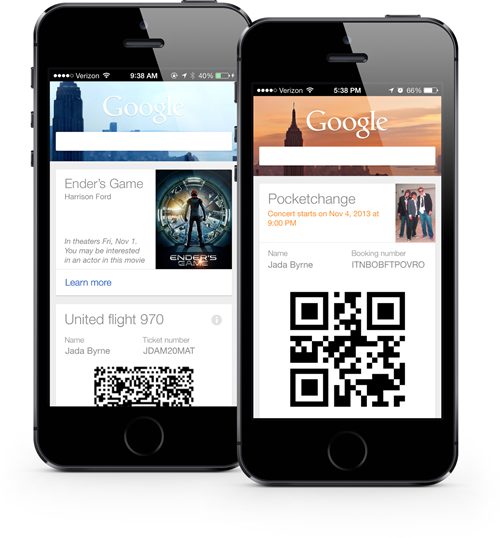 There are improvements to the home page as well as a bunch of new gestures, so overall, this is a pretty weighty release by Google. Check it out below, and be sure to leave your comments via the usual channels.