Google has stealthily released a new app onto the iOS App Store, with Ivy being the latest to appear on Apple’s platform. The app, free to download and curiously missing from Google’s own Play Store for Android, Ivy is an experimental big number calculator that may look like something from the 1980s but certainly shouldn’t be confused with a cheap calculator emulator.

According to Google, the app “uses exact rational arithmetic so it can handle arbitrary precision,” and those “values may be input as integers, rationals, or floating point values.” We’re sure that means a lot more to those that will make use of the app, but if you were thinking about downloading Ivy to split the tips at your favorite restaurant, then you may want to reconsider. 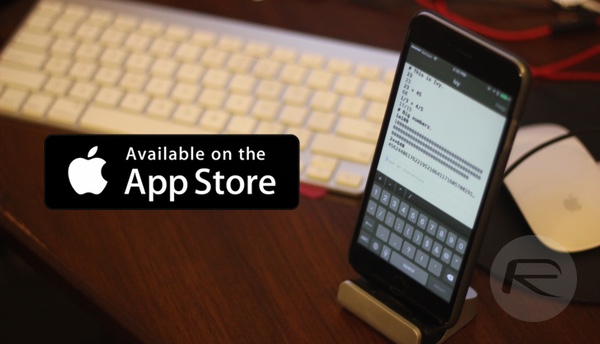 While technically a Google app, Ivy curiously lists The Go Authors alongside Google on its App Store page, with the unknown developer seemingly a reference to The Go Project, an open-source programming language for which Ivy was developed as a companion app. This all suggests that the uses for Ivy may be rather specific, again pointing to the app being less than widely used. It’s probably very useful if you need an experimental big number calculator, but not so much if you want to do your monthly budget.

Google already has a plethora of apps on the App Store, though the lack of an Android version of Ivy is interesting, even with The Go Project links we mentioned earlier. Whether that is an oversight or simply the result of some sort of delay remains to be seen, but if Ivy sounds like the app for you then you can download it from the App Store today and it is available for both iPhone and iPad. 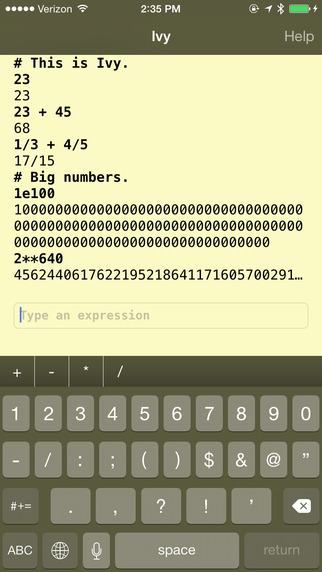 As we mentioned before, the app is absolutely free to download, and while it may not be something everyone can make use of in a day to day basis, it doesn’t mean that there’s any harm in just trying it out. It’s free anyway.

(Download: Google Ivy for iPhone on the App Store)