If you’ve been paying attention to the official T-Mobile Twitter account then you will probably be aware of the unexpected but not so surprising announcement which they made last night. It seems that consumers are falling over themselves to get their hands on Apple’s sixth-generation iPhone, but it’s actually the Samsung Galaxy S III that has been breaking records on the T-Mobile network.

We aren’t exactly sure when the threshold was crossed but the fabulous Android powered Galaxy S III is now the all-time best-selling device on the T-Mobile network. To be honest, it shouldn’t really come as any great surprise when you consider how popular the previous iteration of the Galaxy S series was, with the S III being a continuation of the foundations that the company laid down with the S II. In actually makes perfect sense as well, after all, can you think of any other handset that could have taken that record? 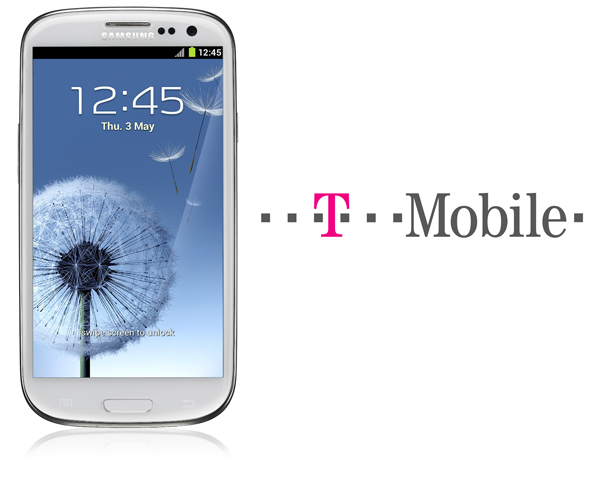 T-Mobile hasn’t released any exact sales figures to go with the announcement but it’s safe to say that it comfortably breaches the one million devices sold mark considering it surpasses sales of other Samsung handsets, and we have already seen those sales figures as part of the Korean company’s litigation with Apple in California. The staggering thing is that the S III is a relatively new device in its own right and has only been available for approximately three months. Although the smartphone industry is a hotbed of powerful devices with insane amounts of competition, it shows that American consumers are definitely fans of the NFC-enabled, dual-core beast that comes with Android Ice Cream Sandwich, at least on the T-Mobile network.

The news from T-Mobile coincides nicely with the record profits which Samsung have posted in the three months leading to September, a large portion of which has been attributed to the success of the Galaxy S series of devices. Samsung estimates that their operating income has doubled and exceeded the predictions of analysts, prompting to shares in the company to rise. It certainly seems that the they are onto a winner with the S III and certainly haven’t been damaged by the high-profile Apple case.