Amazon is currently the place to go if you want to pick up a bargain Fitbit Aria Air Bluetooth body scale with the retailer selling it for just $39.95. There are no discount codes or on-screen coupons needed here, but there is also no indication of when this deal will come to a close. With that in mind, it would be prudent to place an order sooner rather than later to avoid the potential for missing out.

Amazon would normally sell the Fitbit Aria Air Bluetooth body scale for around $50, making this a deal that’s worth $10 and 20% of the original sale value. 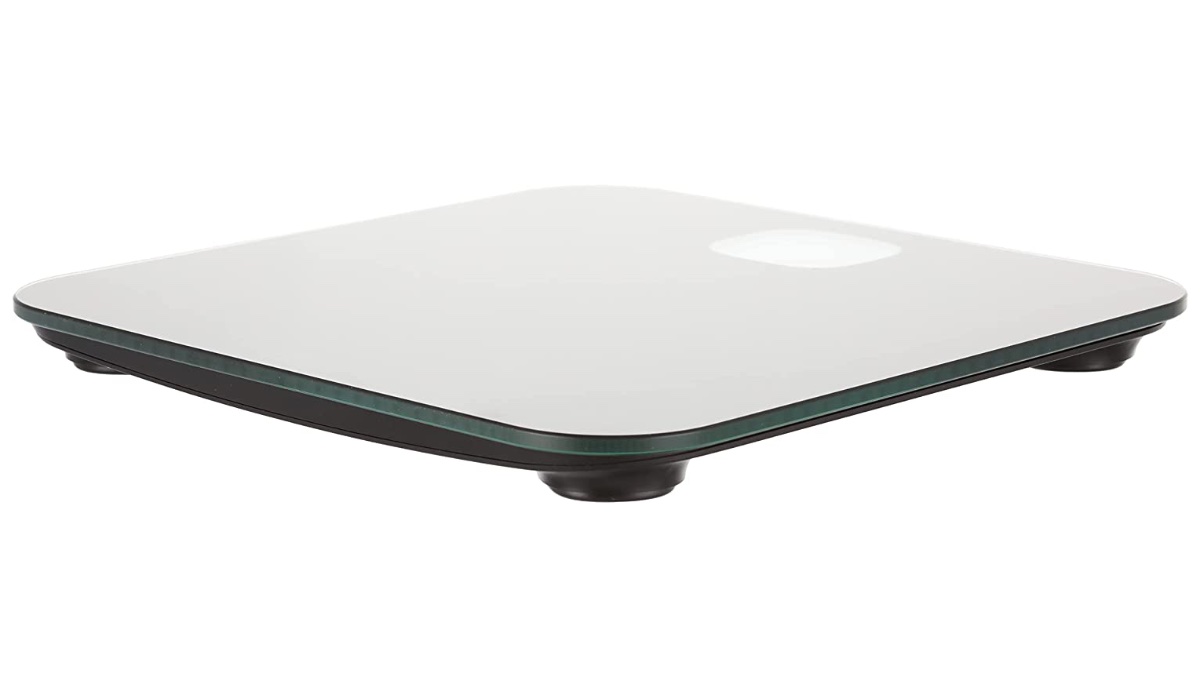 At the time of writing, the Fitbit Aria Air Bluetooth body scale has more than 12,400 reviews on Amazon with a combined rating of an impressive 4.5 stars out of a possible five. That’s a solid rating and one that shows just how popular this product is. In fact, it’s listed as Amazon’s Choice in the Digital Bathroom Scales by Fitbit section. 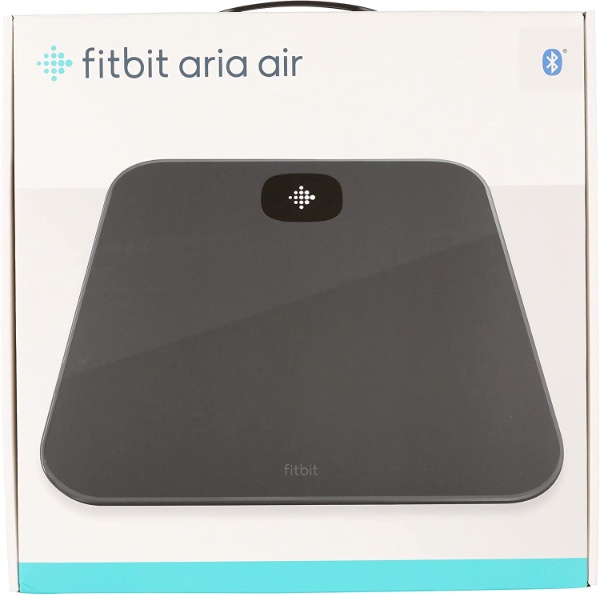 Featuring sync capabilities this scale will take your measurements and then sync them with your Fitbit app via Bluetooth ensuring that your data is always up to date. Setting that all up takes just a few minutes, too.

Again, we don’t yet know when this deal will come to an end so take advantage of it now while you still can.