Mozilla has released a preview copy of their Firefox Metro browser for Microsoft’s new desktop operating system. The future of Firefox has been announced via the official Mozilla blog, with the release of the browser that is intended for users and the Mozilla community to put through its paces to see if it lives up to expectations. The preview release of Firefox has been built from the ground up to offer a classic browsing mode as well as having a Metro-based look and feel to it.

Mozilla has been working for the majority of this year on the product specifically made for Windows 8 in the hope of producing a seamless web browsing experience that works flawlessly on both the classic and Metro modes. The first preview build, that is available as a nightly build from the company’s experimental Elm repository, and represents a total overhaul of one of the world’s most popular web browser, but also comes packed with a notable set of features and improvements that should definitely appeal to Windows 8 users. 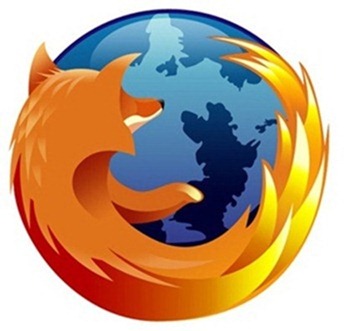 Firefox Metro offers a new Metro-styled Start experience that presents Bookmarks and recent browsing history in a gorgeous but simplistic manner. The browser also has integrated support for a whole host of touch and swipe gestures that will form an integral part of the user experience in Windows 8. As you would expect, probably the most notable difference is the visual appearance of Firefox with it looking extremely modern. Mozilla has noted in their official blog post that the aesthetics of the software have been given the "Asutralis Interface" name. 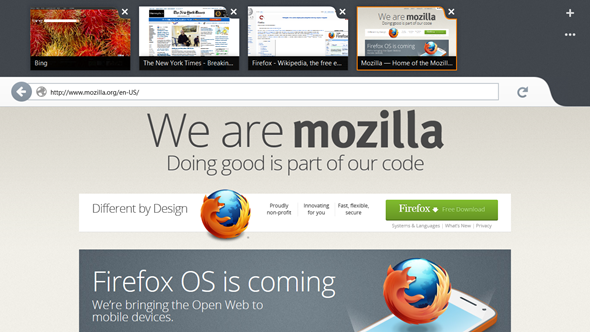 This preview release represents the first public step in the ongoing development of the product, with Mozilla promising to add additional powerful features in the coming months as well as firming up Windows integration and improving the user-experience with the browser to make it more responsive.

Firefox Metro also has support for Firefox Sync and the ability to quickly switch between different browsing modes with minimal fuss. This preview build is by no means a finished product, with Mozilla stipulating that it contains bugs and omitted features. Check it out for yourself and remember to file those important bug reports to help the development process. 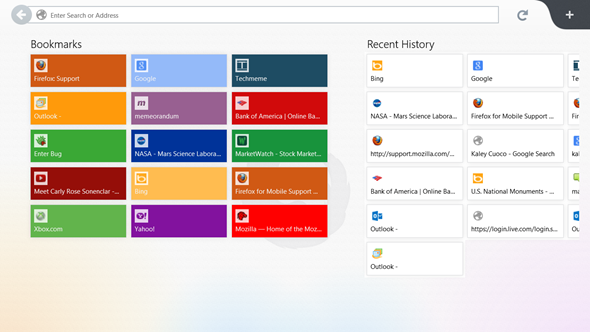