It’s only been a matter of days since Goophone introduced the world to its “iPhone 6” clone, but it seems the company is back with yet another attempt to capitalize on the excitement surrounding much-speculated Apple products. Not content with predicting and building what they believe represents the aesthetics of the next-generation iPhone, Goophone has pushed the boundaries even further by manufacturing and offering its own version of the purported “iWatch”.

The first thing to note is that if you’re interested in seeing what this gadget has to offer then it’s probably wise to lower expectations a little bit. Although we really have no idea what Apple will introduce with its first wearable, the Goophone offering looks more like a number of the already available fitness trackers on the market and will more than likely not resemble the rumored product humanly possible. Still, although unofficial in nature, it’s a relatively inexpensive gadget to get to grips with. 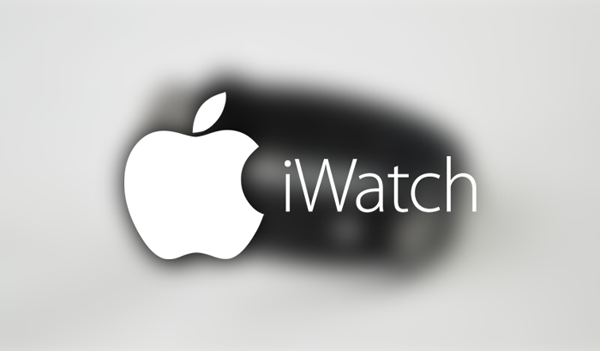 The Goophone website describes the wrist attire as the “world’s first ultra-genuine iWatch“, claiming that it will be manufactured from aircraft grade alloys and offers unannounced level of water resistance. In addition to those features, the device will apparently offer a stand-by time of six months. 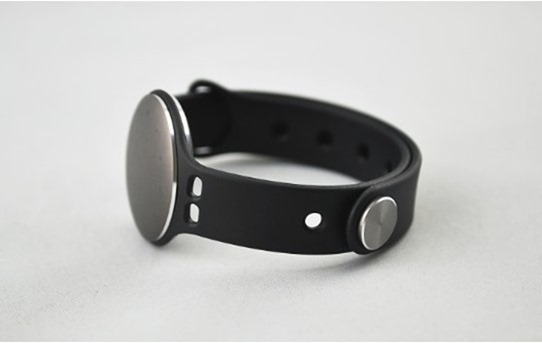 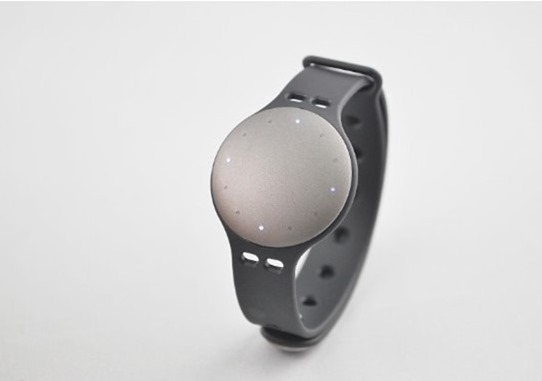 We know what the Goophone C1 looks like. We know that it can be dunked in water (supposedly). And we know that it should offer fairly impressive levels of stand-by time. However, that’s pretty much all we know at the moment as no official specifications of features have been announced. 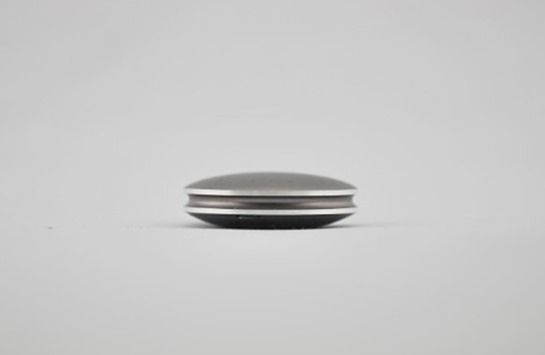 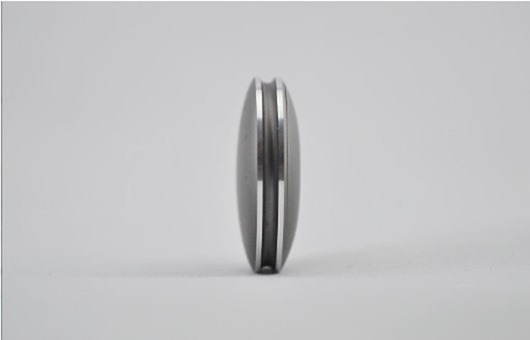 With various manufacturers pumping out official Android Wear compatible devices it’s starting to become increasingly important for Apple to get involved in the wearable market. There’s been intense speculation over the last twelve months relating to the purported “iWatch”, and while it’s pretty much a given that we will see an Apple product hitting our shelves sooner rather than later, it’s still total unknown as to whether it will be in line with current fitness trackers or will go above and beyond with additional features. With that said, we can pretty much guarantee that it’ll be a lot more capable and aesthetically pleasing than Goophone’s latest attempt to capitalize on the fruit company’s products.