Fallout Mobile Game For iOS Released, Download It From Here!

Bethesda has just announced the release of a Fallout spinoff title for iOS and Android, called Fallout Shelter. The game is the newest edition to the Fallout universe, and is available to download for iOS immediately, with an Android release coming later on.

Fallout Shelter is anything but like the Fallout experience fans would be familiar with. The entire theme of the game centers around the ‘Vault’ – your underground dwelling. You will be given charge of creating, and consequently managing your Vault, including the last remnants of humanity, following a – you guessed it – nuclear fallout. Unlike the main lead in the Fallout series, you will have your hands full with managing expectations of the people in your Vault, and making sure that they are provided with what they require. 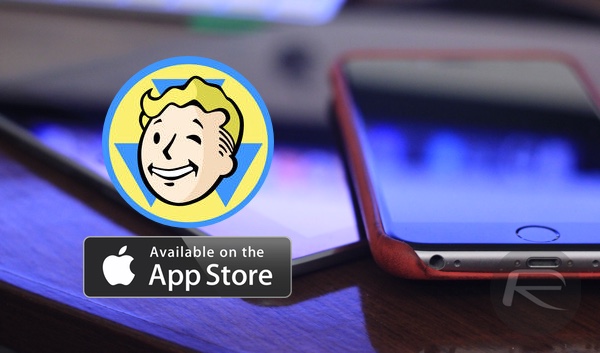 You can step out of the Vault to explore that wondrous yet deadly wasteland to gather some supplies, and gain some needed valuable experience points. “Find new armor and weapons, gain experience, and earn Caps. But don’t let them die!” It’s up to you how you choose to look after the people in your Vault, as you go around engaging them in conversations, developing a strong enough storyline for keeping things interesting. If people skills are not your forte, trouble will boil up on the inside with some dwellers itching to move in and overthrow your leadership. 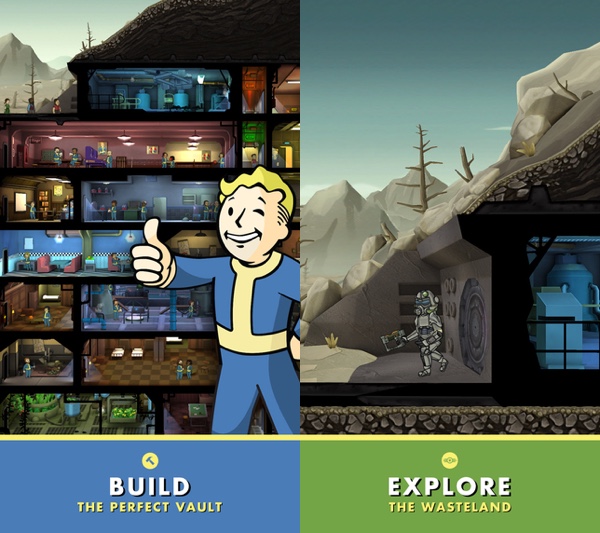 During your stint as the leader, you will eventually be faced with external threats as well, and that’s when you would have wished that you were nice to some of the characters in the game. “From time to time, idyllic Vault life may be disrupted by the dangers of post-nuclear life. Prepare your Dwellers to protect against threats from the outside…and within.” Apparently, repopulation is central to prosperity, which is why you will be filling in for Cupid, as you meddle in the dwellers’ love life. 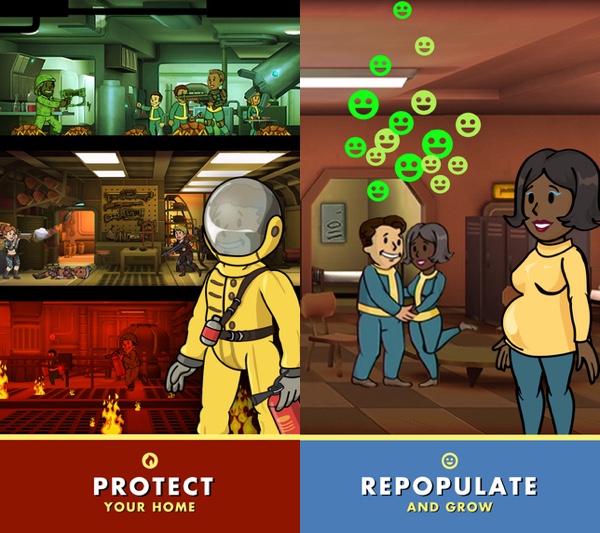 Fallout Shelter is available for free from the App Store right now, and is compatible with all iOS devices running iOS 7 and above. The Android version of the game will be available later on, as we mentioned earlier.

(Download: Fallout Shelter for iOS on the App Store)