In its ongoing effort to boost Facebook’s credentials as a video sharing service, the social network has begun testing a brand new floating video player, allowing users to watch their favorite cat snippets and scroll through their News Feed at the same time.

Facebook has started rolling out this feature only to a select few users at the time of writing. It isn’t available for everyone yet. If you’re one of the lucky few for whom the floating video player has been enabled, you should see a new video detach button visible alongside the playback controls the next time you play a video on the desktop version of the site. 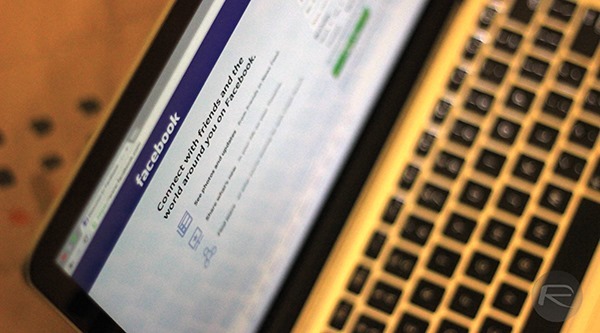 Once you hit that aforementioned button, the video will automatically pop out of its static placeholder and can be moved around as long as you remain in the News Feed on the same page. If you’re hoping to move it out of the browser, it’s not a feature yet supported, but it would be great if Facebook does go down that route. So far videos can only be floated on the desktop version of the website, so mobile Facebook and apps for smartphones and tablets doesn’t appear to be supported.

The floating player itself carries a rather basic and minimal playback interface, but in addition to the usual play / pause and close buttons, there are Like and Share buttons as well. As for the size of the window, Facebook may want to increase it down the road, or better yet, allow users to resize it on their own.

Facebook has been making some changes in its approach to video content lately. A new way to embed Facebook videos on websites was introduced a few months back, and it’s no secret that the company is looking to join the YouTube-like ad-revenue system for its own videos. This new floating video player could may well go on increasing viewing times – essential for selling marketing space to advertisers.

With today’s new addition, it’s clear that Facebook wants more users to engage in video related content while also encouraging people to share more as well. We’re certain that the social network in future will roll out even more refinements to how video works and performs on both its desktop website and mobile apps.