Facebook has once again updated its official iOS app, taking it to version 13.1. Recent update history on its mobile apps has shown us that Facebook prefers to play it safe when outlining the changes and revisions that make up the updates that are pushed out to its Facebook, Messenger and Instagram apps.

Version 13.1 of the default Facebook app is no different, with the official App Store improvements being listed as “bug fixes” once again. However, an accompanying post on the Facebook engineering blog goes into a lot more detail by not only outlining exactly what went into this latest update, but also the reasons and mentality behind those improvements. 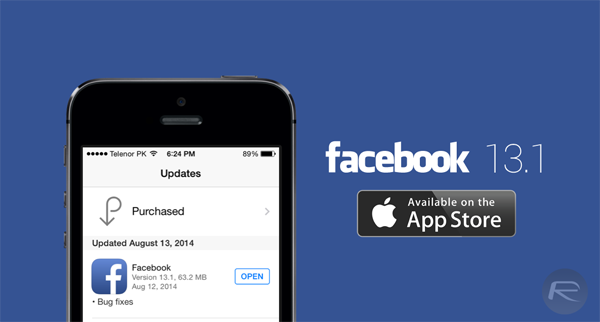 Developers have a history of using the term “bug fix” for glossing over a number of internal changes that they feel may not be relevant or interesting enough for the end-user to read about. The use of the term has historically been a way of saying “we’ve fixed a whole heap of things that were bothering you, but you don’t really need to concern yourself with what those issues were.” The latest release of the iOS Facebook app definitely does contain bug fixes, but because Facebook is rightly proud of what has been achieved with this release, it has released a blog post written by Slobodan Predolac & Nicolas Spiegelberg and filed under Optimization. 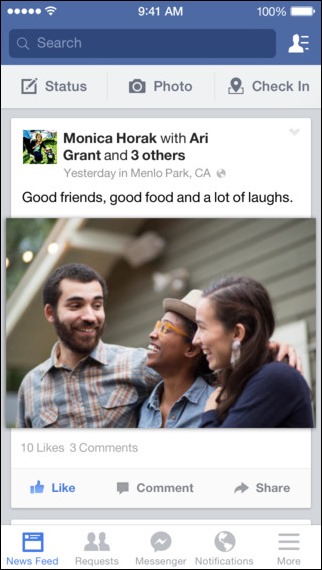 The blog post essentially covers a number of challenges that the Facebook team faces when attempting to debug issues in a system that contains a vast amount of users and corresponding data. The core concept of the post focuses on the fact that the Facebook engineering team recently discovered a crash that was happening due to an issue in Apple’s Core Data system. 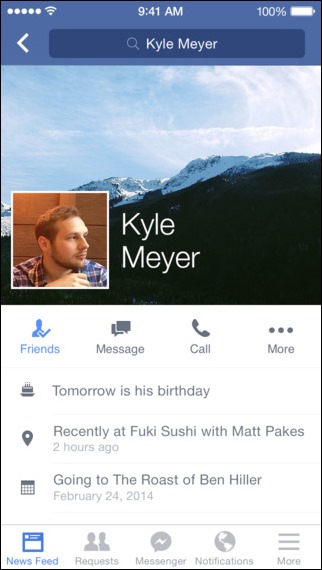 Core Data is an Apple provided framework that essentially allows developers to persist and serialize data into SQLite stores on the installed device. The discovered problem was seemingly a large one and accounted for almost 50% of the crash reports that were received by the Facebook team. 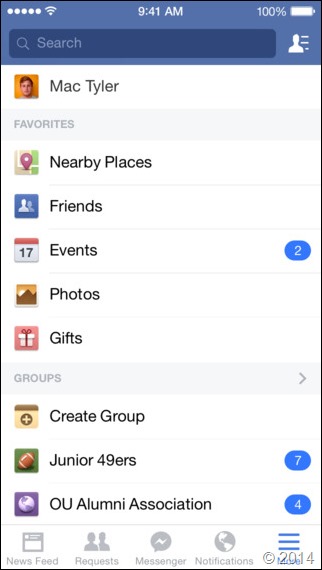 After discovering the issue, the rest, as they say, is history. Tracking down and analyzing the problem involved working closely with Facebook’s networking team to generate and implement a lasting solution. Months and months of hard work may hit the App Store with an accompanying “bug fix” title, but it’s worth remembering the investigative work that has gone into solving problems that affect users on a daily basis.