Windows version of the tool has also been bumped to version 1.1.0 today, adding support for English language, dumping i0n1c’s exploit for a new exploit of their own, among other changes. 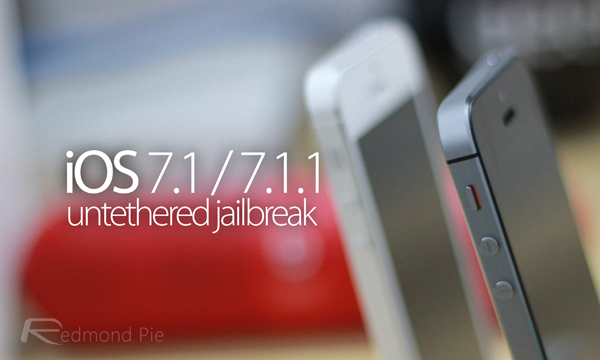 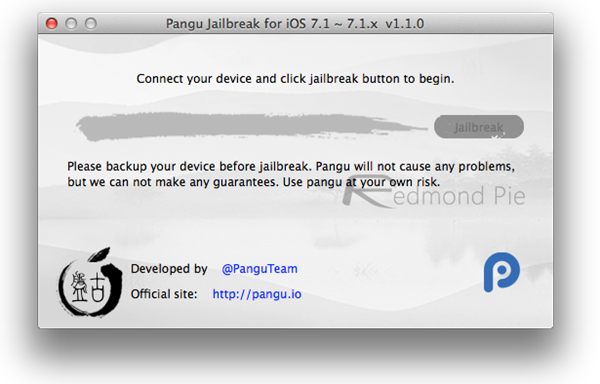 Like the previous version, Pangu jailbreak supports both iOS 7.1 and iOS 7.1.1 firmware on all devices including the latest iPhone 5S and iPad Air. 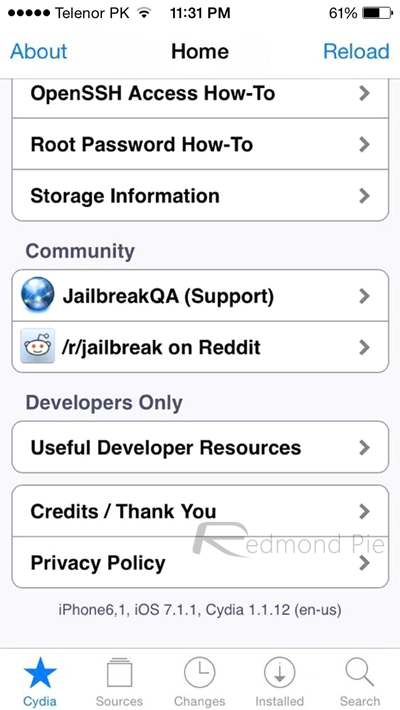 You can download Pangu iOS 7.1.1 jailbreak v1.1.0 for both Mac and OS X from the links given below:

We’ll update the post once the Mac version of the Tutorial is up! Stay tuned!

Update x1: Mac version of our tutorial is up: How To Jailbreak iOS 7.1.1 Or iOS 7.1 On Mac OS X Using Pangu, ALL Devices Supported [Tutorial]