Torrenting is one of the primary ways internet users snatch their digital content. Whilst most of the media available on the top public sites falls on the wrong side of the law in terms of copyright infringement, the actual act of downloading and seeding torrents is perfectly legal and accounts for a high portion of bandwidth use. 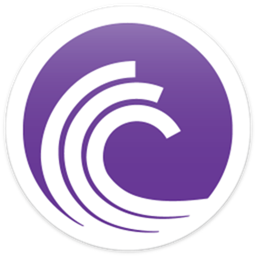 IsoHunt and The Pirate Bay are two of the most frequented public torrent sites around, although with a high leech count and not many willing to seed upon completion, content can take weeks to download, and many torrents end up dead.

As such, there are many hundreds of private sites, in which individuals work as more of a unit, often donating towards server costs and get rewarded with ratio perks. The better ones can be rather difficult to get invited into, with others virtually impossible – but once you do get in, it can be like finding treasure in a cave.

Unfortunately, there hasn’t as yet been a decent torrent app to grace our mobile devices. With many enjoying fast, unlimited 3G (and often 4G-LTE) connections, it would be useful if we could capitalize on them with a little on-the-fly torrenting.

Until that day comes, we’ve to make do with so-called middleman applications, which allow us to monitor the progress of our down and uploads from the comfort of our smartphone devices. Most of these mediating apps are developed by third parties, but the latest – developed for Android users, is developed by BitTorrent Inc. for the company’s official torrent client. 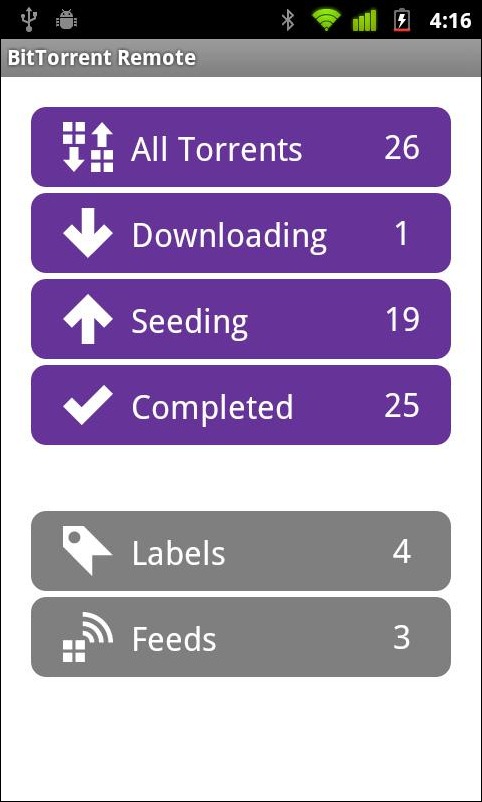 BitTorrent Remote gives users the ability to manage, start/stop and control torrent downloads on-the-go via their smartphone. In addition, it also provides users with the option of viewing  detailed info regarding each download such as speed, filesize, speed and ETA, so there’s something there for the statisticians, too.

Users can add torrents to the app through webpages in browsers, and they will begin downloading to the linked computer.

Early ratings on the Android Market suggest that this app is indeed the real deal, with 12 of the 13 early adopters giving a five-star rating.

It’s free of charge, and can be downloaded via the Android Market.

Let us know what you think of it on our Google+ or Facebook page!