When it comes to jailbreaking an iOS device, everybody has their own personal reasons for doing so, and although I do find tweaks such as SBSettings and Springtomize to be incredibly useful, the primary reason I regularly jailbreak my iPhone is for a text-messaging enhancer by the name of BiteSMS.

Like any good app, the developers are keen to continue updating and improving the service to thousands of users, and since many would have updated to iOS 6 over the last week (perhaps regrettably so), the BiteSMS team has released version 7.0 as a beta. If you’re currently running BiteSMS 6.3 – the first iteration to support theming of the app – on iOS 5, then you’re not missing out on anything, since the beta is simply an attempted port of the current version, but for those running a tethered jailbreak on iOS 6, you can give BiteSMS a go right now. 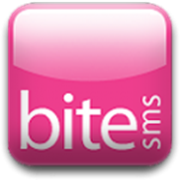 It can be found over at the http://ios6-cydia.bitesms.com repository, and since it’s a beta, expect it to be buggy. If you cannot deal with a few bugs (unlikely, if you’re running iOS 6 with a tethered jailbreak), then the developers suggest you stay away for the time being, and wait for a more stable release.

Although Apple continues to add new features to the Messages app through versions of iOS, it still doesn’t manage to include many features the majority of us all love to see. The ability to send messages at specific times would be one. A function to add a short delay before sending a message, incase we quickly realize we’ve made a mistake or sent a message to the wrong person, would be another; and who wouldn’t like the ability write and respond to a message from within any app, including the lock screen? 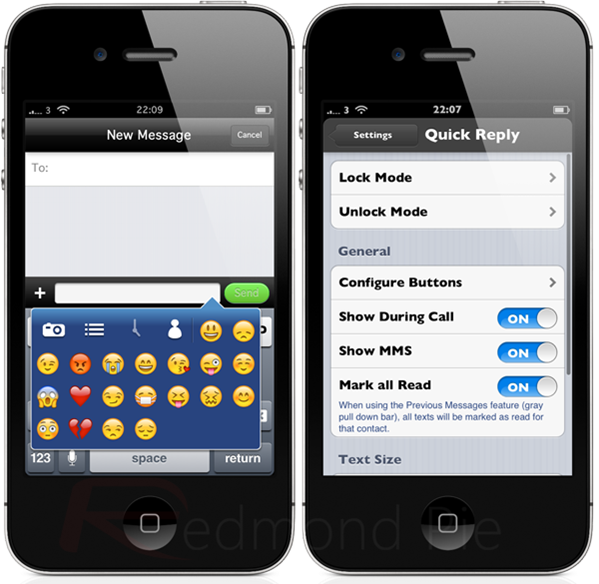 BiteSMS includes all of the above mentioned features and many more, and while many of those who’ve never jailbroken continue to wait in vain for Apple to come through, or, as increasingly tends to be the case, not come through with such features, jailbreakers are already enjoying them. In the early days of iOS jailbreaking – back when Apple’s mobile operating system was known simply as iPhone OS – there were an abundance of SMS-enhancing apps available within Cydia, but as time has progressed, BiteSMS has emerged as the undisputed king.

Those who are new to the jailbreaking scene, it’s highly recommended that you give BiteSMS a shot, as it is a near-perfect replacement for the stock Messages app which Apple ships with iOS. But again, as we’ve mentioned before, expect a few bugs along the way in the latest beta release.