Surenix, long-time graphic designer and member of the famed Evad3rs team, first teased his beautiful Ayeris theme for iOS 7 in early February before finally releasing it late last month. Providing subtle alterations to the native aesthetic rather than applying anything too drastic, Ayeris has gone down really well with themers looking for a refined stock appearance rather than a complete overhaul, and now, the same theme has been optimized for the iPad. Details after the break!

The first thing to note about Ayeris is that it does require WinterBoard, the popular theming app, in order to be installed. However, if you’re happy to meet this prerequisite, then the rewards are significant, for Ayeris is, in our humble opinion, the ultimate iOS 7 theme. 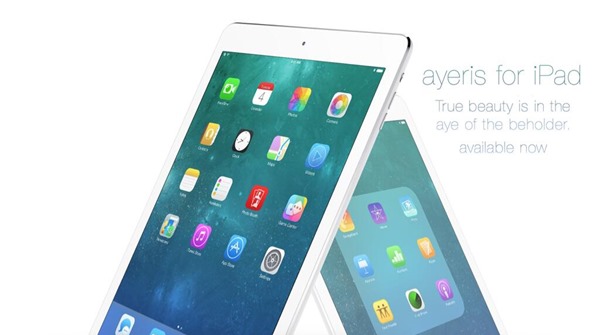 As the long-time readers among you will have gathered, we’re big advocates of the minimalistic approach, and the the subtle, deft tweaks that Surenix has applied to the stock iOS 7 graphics point to a look that we wish Apple had managed to achieve in the first place. 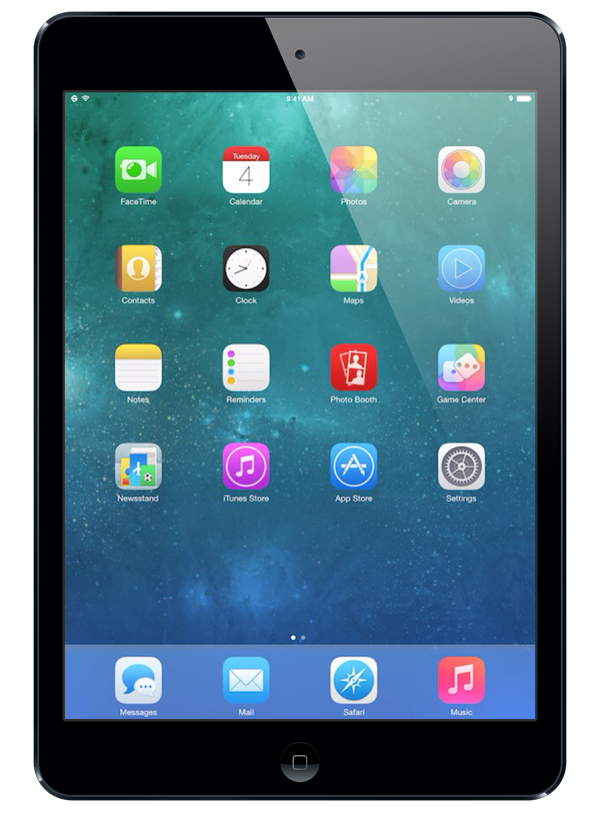 It’s not as bright nor coarse as the untouched iOS 7 appearance, bringing a more professional overall look, and having installed this theme on my iPhone 5s, I’ll definitely be doing the same for my iPad now that Surenix has come through with a version of the larger display. 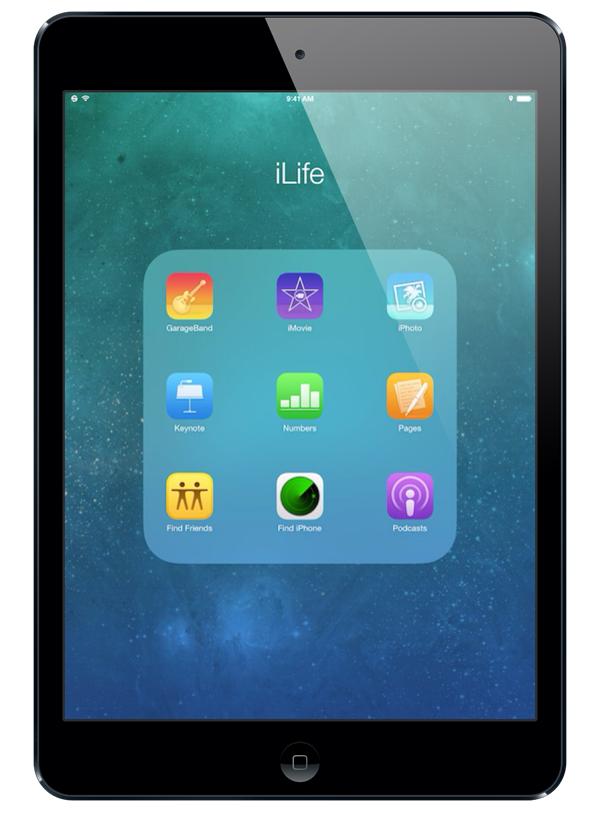 At $3.99, it’s definitely worth picking up from the BigBoss repository – a default in your list of Cydia sources. Sure, there are cheaper / free options out there, but few offer such an accomplished finish, and with 200+ icons, Ayeris is as thorough as they come. And also, if you own Ayeris for iPhone, then the download is available for $0.99. 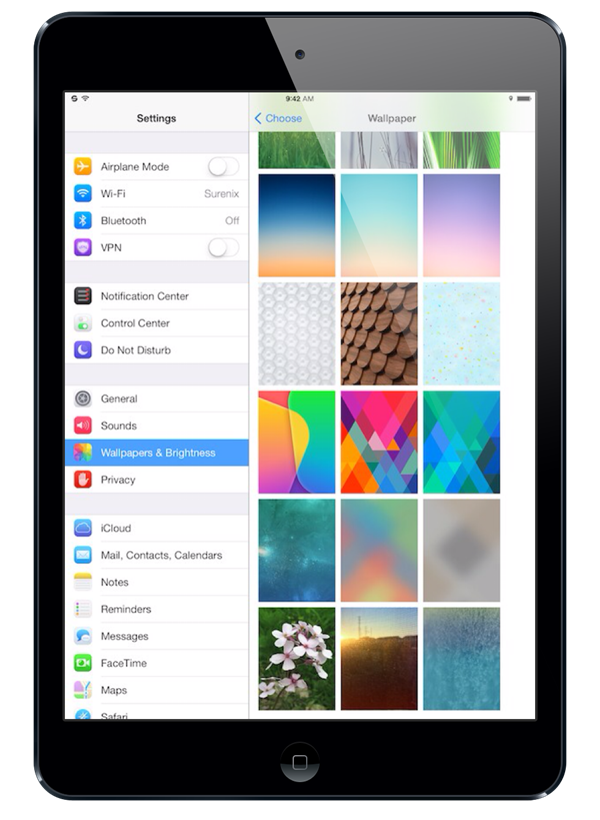 Once you have downloaded and installed Ayeris on your iPad, we’ve a sneaking suspicion that your days of trawling around looking for a suitable theme will be long behind you. Its slick, clean, and as close to perfection as you’re likely to find, so grab it right now from the aforementioned repository, and be sure to leave your comments below. 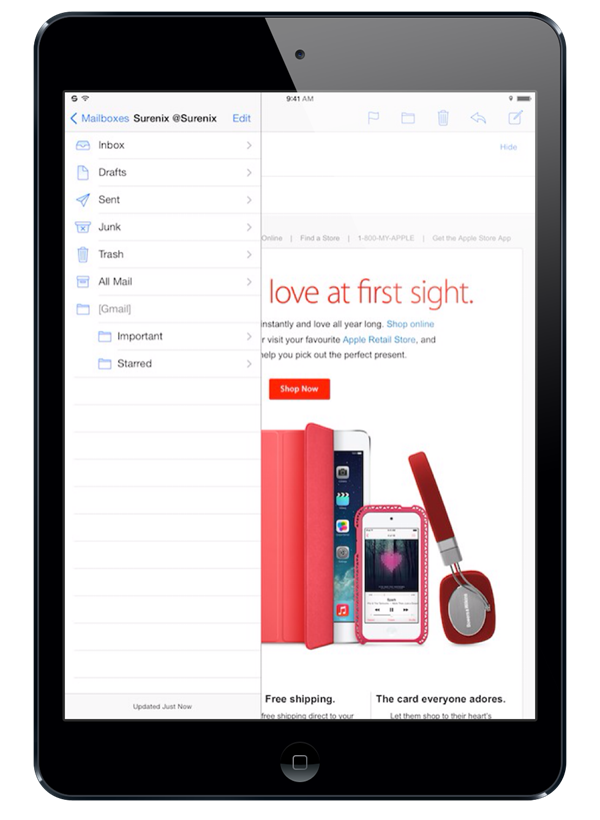