AT&T Will Unlock Your Off-Contract iPhone Starting This Sunday

Mobile technology is becoming more and more popular around the world, with an ever increasing number of customers signing up to long-term contracts with individual network providers in order to get their hands on the latest top of the range smartphone. For those American-based customers who were looking to grab themselves a high specification device, the chances are they opted for an iPhone on the AT&T network.

Carrier contracts generally work the same way all over the world, in which the user will sign up for a minimum term plan that lasts between twelve and twenty-four months. The benefits of going down the minimum term route involves receiving carrier-based hardware subsidiaries instead of having to directly purchase a device from a manufacturer, which is obviously expensive. However, customers opting for that kind of deal generally have to accept a trade-off, coming in the form of a carrier locked piece of kit, meaning that it can only be used with the network provider it was purchased from, in this instance AT&T. 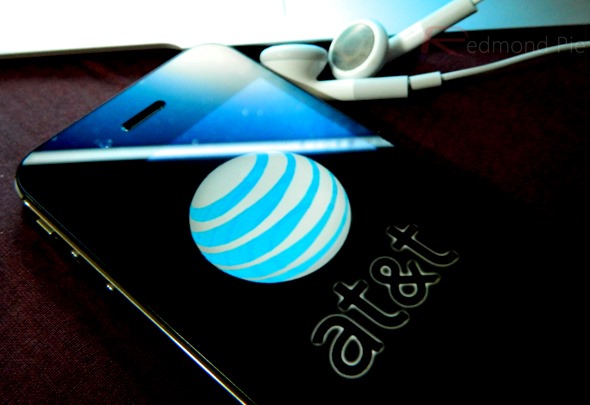 In the not to distant past, AT&T have taken the stance that they will not unlock the iPhone for customers who have completed their minimum term and are no longer contracted to the company. This issue didn’t really sit well with off-contract AT&T customers and ended with a number of complaints, and we also came across an instance in which Tim Cook’s office personally handled iPhone unlock enquiries.

This was obviously a trend that couldn’t continue with AT&T, and now they are taking a u-turn on the situation and changing their stance. In a statement released today, the company has announced that they will now start unlocking iPhones which belong to customers who are no longer in contract, and have an account that is in good order:

Beginning Sunday, April 8, we will offer qualifying customers the ability to unlock their AT&T iPhones. The only requirements are that a customer’s account must be in good standing, their device cannot be associated with a current and active term commitment on an AT&T customer account, and they need to have fulfilled their contract term, upgraded under one of our upgrade policies or paid an early termination fee.

In basic terms, if you are an AT&T customer who has completed the course of their contract, or, paid to have the contract terminated, or, upgraded to a new device, and are up-to-date with payments, then the company will willingly unlock your iPhone so that it can be used with any other carrier. This is obviously good news for any AT&T iPhone-owning customer, but was always likely to happen due to other networks around the world offering the same service.