iOS has seen quite a few changes over the past few iterations, but while some, such as iMessage, have been every bit the success, other implementations feel somewhat unfinished, and it’s fair to say that the multitasking feature is a prime example of this. The process of killing apps in iOS 6 makes us wonder whether Apple indeed intended to make things as cumbersome as possible, but joining the growing list of tweaks to help enhance this feature is AppSwiper, a new entry to the Cydia Store that turns the system on its head.

As the name suggests, AppSwiper allows you to kill apps by simply swiping down in the icons situated on the home screen — no need for a double press of the home button. Of course, this means you wouldn’t necessarily know which apps are open, but luckily, AppSwiper also adds a color bar below the icon just behind the text, so you’ll be able to spot those currently running. 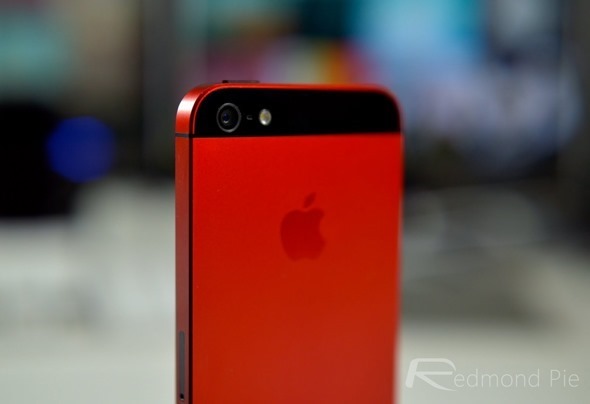 If anything, the color bar feature works much in the same way OS X icons glow beneath to show an open app, and what’s nice about AppSwiper, is that the color and opacity is completely customizable. So if you wish to have a bright, glowing blob sitting beneath your open apps, you can do so, but if you prefer a subtle reminder, you can simply lower the opacity and opt for a less eye-catching color. 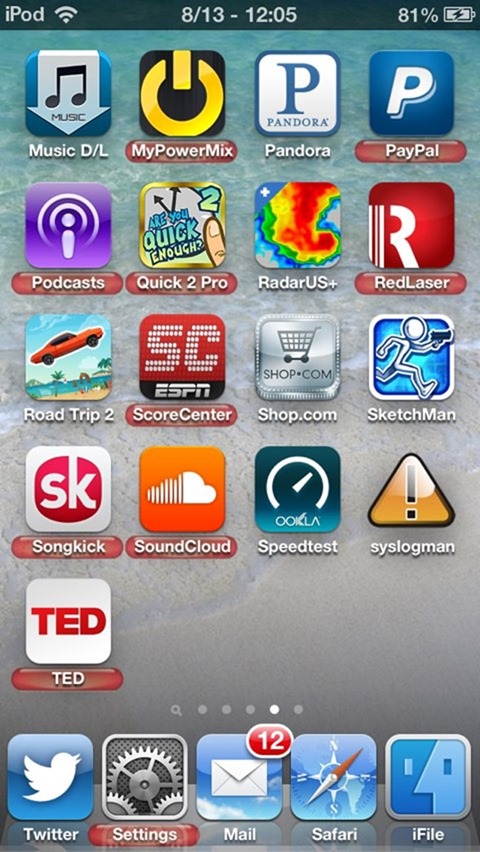 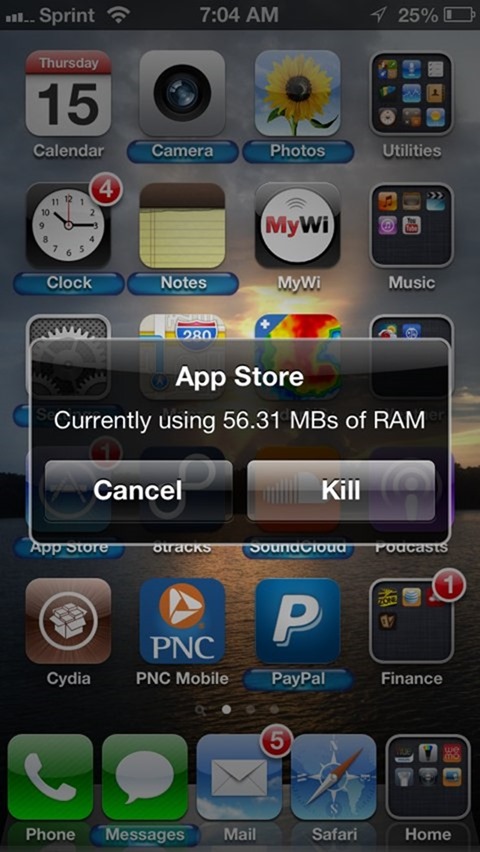 AppSwiper is the smooth, app-killing experience that a refined software experience like iOS deserves, and for just 99 cents over at the BigBoss repository, it’s certainly worth checking out. Having given this a try ourselves, we’d have to note that the act of swiping an app away is far easier and more natural than the usual rigmarole, so if you’re a little frustrated with the stock offering, head over to the repo now and make your purchase.

Please note, however, that AppSwiper does require iOS 6 in order to function, and it almost goes without saying that you will need a jailbroken iOS device in order to proceed.