Tim Cook and Apple’s executive team are always keen to wax lyrical about how many apps have passed through the App Store over the last five years. The majority of the company’s media events heavily feature slides featuring the number of available third-party applications available and the amount of revenue that has been paid out to the developers who create and publish those apps. In the relatively short lifespan of the App Store, Apple has managed to hit, and go beyond some pretty impressive milestones. Recent data from AppsFire suggests that Apple have hit yet another notable goal by now having over one million apps live in the U.S. App Store alone.

The news of the hugely impressive achievement has filtered through from the official AppsFire Twitter account. The company exist as an app discovery platform and regularly monitors and analyze exactly what is going on in Apple’s mobile software marketplace. We’ve heard in the past that more that one million apps have been reviewed and accepted onto the store, but up until now there has never actually been more than one million offerings available at any given time. The impressive statistic continues when you actually stop to consider the supported hardware of those available apps. 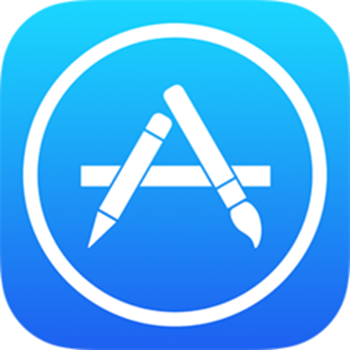 Having the option of more than one million applications is definitely good news for users. Out of those one million third-party offerings that are currently available on the store it is also being reported that more than 470,000 of them are specifically optimized for Apple’s iPad tablet. There is still obviously a lot more choice available for iPhone and iPod touch users with 900,000 of those apps being built specifically for Apple’s smartphone, but it’s extremely encouraging to see the number of bespoke iPad creations growing at an impressive rate. 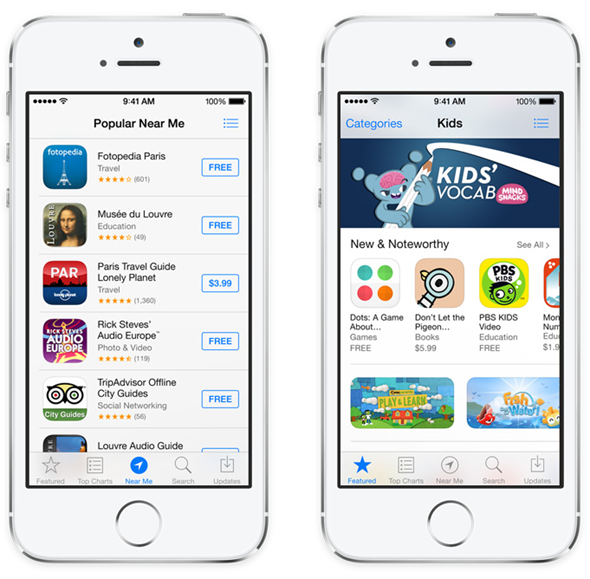 With well over 60 billion worldwide app downloads since 2008, it’s clear for all to see that the App Store is continuing to evolve and offer real benefit to iOS device owners. The Cupertino based company is rightly proud of the fact that their App Store shows continued growth as well as the fact that they have already paid out more than $13 billion to registered developers on the iOS development program. If trends continue on the current path then it won’t be long until we welcome the 100th billion application download.