The United States Patent & Trademark Office (USPTO) has once again published details of a patent application that provides us with an insight into a potential Apple product. The patent filing – titled “Audio class-compliant charging accessories for wireless headphones and headsets” – outlines an intelligent hybrid headphone system that knows whether to switch to a wired or wireless connection based on the type of audio data it receives from a connected device. This transition between states would be automated, instant, and handled without fuss by the device’s built-in “control circuitry”.

The very existence of this patent will undeniably fuel the discussion around what Apple intends to ship with the iPhone 7 if, and more likely when, the iconic 3.5mm headphone jack is removed from any future device. Many analysts and experts have suggested that Tim Cook’s company will simply move to a set of EarPods that are utilized through a converged Lightning connection that is designed to handle both power and audio data transfer. Others have suggested that a pure wireless solution is what is called for to progress the platform.

This patent filing reveal suggests that Apple is looking towards that future with a converted hybrid solution in mind that would indeed be Lightning compatible, but would also have wireless capabilities thanks to the integrated “wireless transceiver” that is mentioned in the application.

Any invention that utilizes the technologies mentioned in the application would enjoy the benefits of an electrical sensor that would be designed to interpret and handle both digital and analog signals, which is exactly where Apple’s proprietary Lightning protocol fits into the equation perfectly. 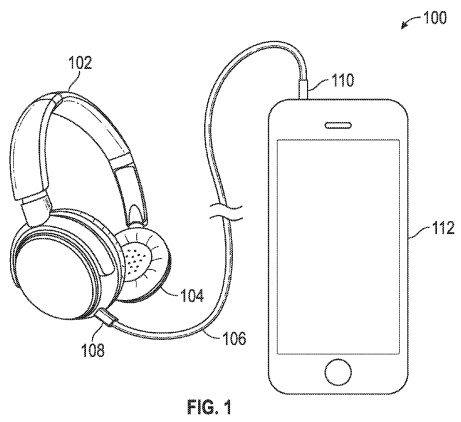 The proposed headphone product is also said to include an internal battery, a built-in processor, memory, and the required hardware to accept incoming wireless transmissions and output those as sound to the user. The application further notes that the tech can be incorporated into in-ear, on-ear and over-ear style of headphones. 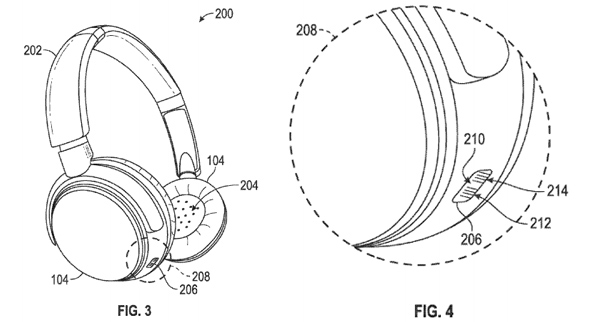 Like with most successful patent filings, it’s not necessarily an indication that the company will ultimately end up producing a product based on the technologies and system outlined in this filing. With that said, it’s pretty much agreed that the 3.5mm headphone jack on future iPhones has already had its fate agreed, meaning that Apple will need to ship an alternative solution to what it already has with its wired EarPods. The headphones proposed here could be a perfect solution.