Rumors that Apple is working on its very own TV show have been trickling out of Silicon Valley for a while now, and with the company still said to be working on bringing a video streaming subscription service to the Apple TV, the idea of first-party content makes plenty of sense. In a world where Netflix and Amazon have begun to offer some of the best TV shows around, who’s to say that Apple can’t follow suit?

As it turns out, Apple agrees with the sentiment, assuming you believe the latest round of rumors to come from The Hollywood Reporter. According to the publication, a new series named Vital Signs is in the works and it will star none other than Apple’s very own Dr. Dre. That’s perhaps rather fitting, given the fact that Vital Signs is said to be based on the man’s life. 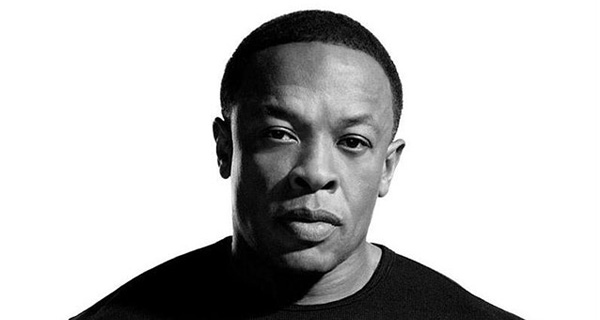 With shows running for around 30 minutes a time, each episode is said to be based on a different emotion, with the plot revolving around how Dr. Dre’s character deals with the emotion. With The Hollywood Reporter claiming that the show is very much on the dark side, we can only assume that he doesn’t deal with it very well at all.

None of that sounds very Apple-like, but that’s also a good thing. If Apple is to succeed in making great content to offer via the Apple TV, then it needs to be content that competes with the likes of what Amazon and Netflix can offer. Vital Signs certainly sounds like it has the nuts and bolts in place, but whether Apple can make it into a fully functioning TV show remains to be seen.

Funded by Apple, the show is said to have Dr. Dre as executive producer and Paul Hunter as director, with the likes of Sam Rockwell also starring, though no launch date has been quoted by the report.