Apple TV+ Subscribers Can Now Get CBS All Access And Showtime Bundled For $9.99

Apple today announced that Apple TV+ subscribers can pick up a CBS All Access subscription alongside Showtime and pay just $9.99 per month.

That works out at a 50% discount over the price customers would pay when subscribing separately.

The new bundle is available to all subscribers now, although anyone wanting to watch the content will need to watch via the Apple TV app. That content will be ad-free, though.

Beginning today, Apple TV+ subscribers in the US can take advantage of a unique benefit — access to a bundle of CBS All Access and SHOWTIME for only $9.99 per month after a seven-day free trial. By subscribing through Apple TV channels, customers can watch content from all three services online and offline, ad-free and on demand, only on the Apple TV app. Through Family Sharing, up to six family members can share the subscriptions to Apple TV+, CBS All Access, and SHOWTIME using just their personal Apple ID and password.

As part of this deal viewers can enjoy content on their iPhone, iPad, Mac, Apple TV, and a host of smart TVs from the likes of Samsung and LG. With CBS and Showtime on board Apple TV+ subscribers now have access to huge shows like “SpongeBob SquarePants,” “Homeland,” “Shameless,” “Billions,” and more. 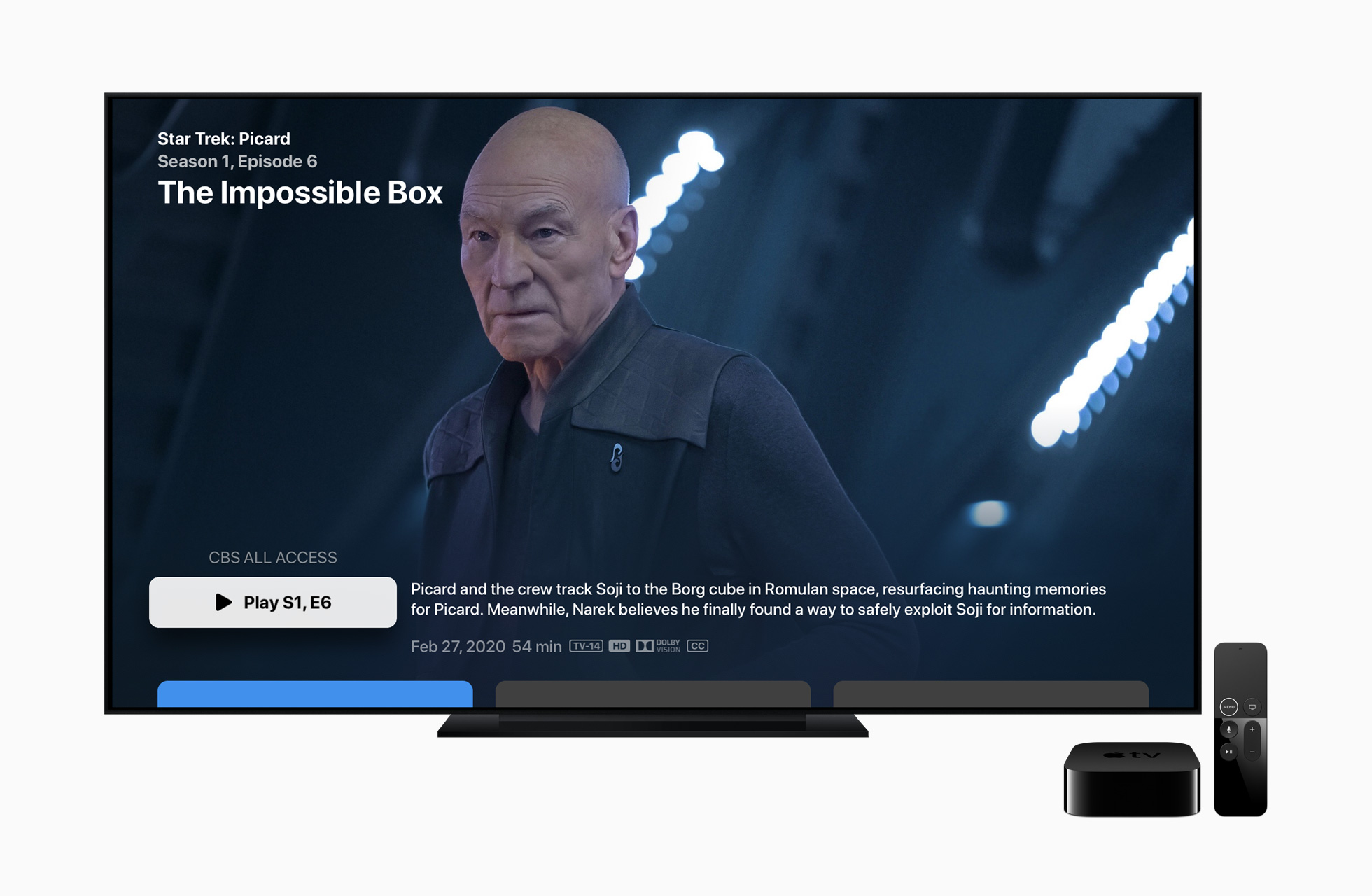 This is the first time Apple and Apple TV+ have offered a bundle of this kind and it will likely not be the last. Apple is also thought to have more services subscriptions, including bundle dubbed ‘Apple One‘ coming soon, with a potential Apple fitness class bundle in the works as well.