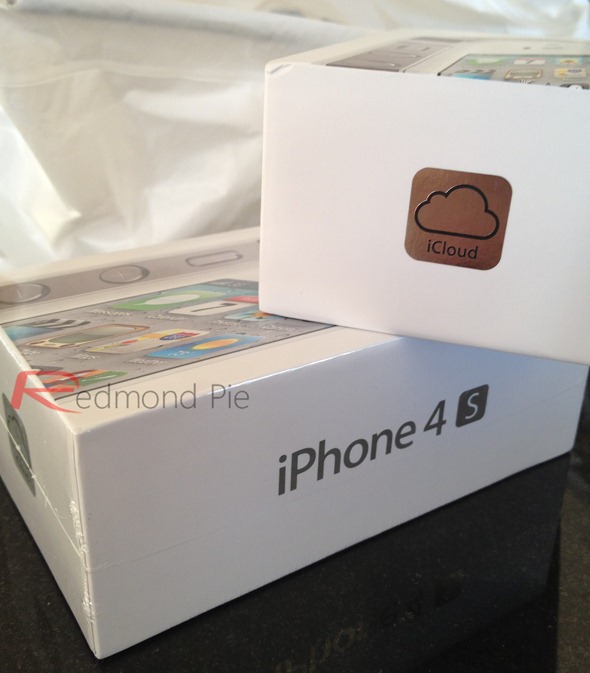 The news comes from 9to5Mac – a blog dedicated to covering all things Apple – in a post where they talk about Apple selling unlocked units of iPhone 4S in United States.

After purchasing, the contract-free iPhone 4S can be unlocked by connecting the device via USB cable to your PC and opening up iTunes. You’ll see a “Congratulations, your iPhone has been unlocked.” message on the screen and then you can set up and sync your iPhone as you normally would.

The availability of contract-free iPhone 4S units has been confirmed and verified. 9to5Mac’s Steven Troughton-Smith (AKA the guy behind the Siri for iPhone 4 port) bought himself one and took a photo of it running on T-Mobile’s EDGE network using an O2 SIM card on roaming:

Troughton-Smith’s unlocked iPhone 4S in the United States successfully connected to T-Mobile’s EDGE network via an O2 SIM-card on roaming.

The iPhone 4S launched in seven countries on October 14th to high demand, after being announced at Apple’s Let’s Talk iPhone event at the company’s own campus in Cupertino, CA. The demand for the phone is so high, in fact, that all wireless carriers in the US are sold out and if you wish to get an iPhone 4S right now, well, you’ll have to wait a couple of weeks. Apple is calling it their most successful iPhone launch ever after announcing that the iPhone 4S received more than one million pre-orders in first 24 hours of pre-orders going live.