The iPhone 5 may only have been out for just shy of two months, but that hasn’t stopped the talk of its eventual successor. Following on from suggestions a couple of weeks ago that the next-gen iPhone would release in the first half of next year, it has now been reported the handset could be launching in the summer of 2013.

The report stems from the famously hit-and-miss DigiTimes, which cites usual unnamed sources in stating that a bunch of Apple suppliers are anticipating strong Q1 performances – bolstered by the production of two major product lines set to launch in the middle of the year. The unnamed market observers believe that, as well as the next-gen iPad – Apple may also be plotting a swift upgrade to the just-released iPhone 5, although details at this stage are naturally scarce.

The iPad may have been upgraded much quicker than many consumers can afford to keep up with, but after two significant releases of its tablet this year, it doesn’t seem as though Apple plans on cooling off anytime soon.

The iPhone is perhaps the most-followed Apple product, though, and with the iPhone 5 ticking most of the boxes of the majority of those in ownership, it will be very interesting to see what we’ll be getting with the next device. They’re already calling it the iPhone 5S, but it all depends upon how significant the changes will be. 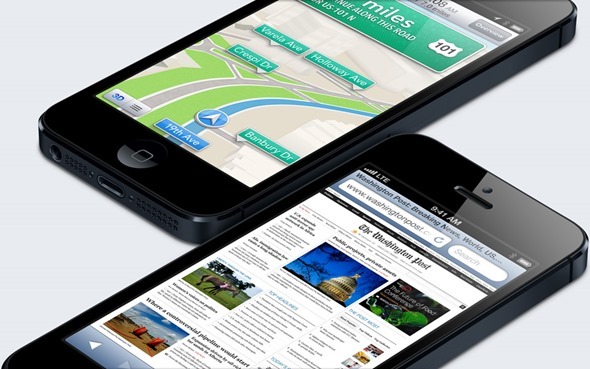 Given the popularity of the Aluminum-clad design, one would think Apple will probably give the casing a longer shelf life. Then again, the anodized back plate has come under fire for scratching rather easily compared with the Gorilla Glass II, so the Cupertino could ditch the new look altogether in its quest to find the most suitable finish to its most prized of assets.

I have to admit, I would be a tad surprised to see both released in the summer. Apple’s Q4 2011 was its strongest thanks to the fall release of the iPhone 4S, and since they’ll be cashing in on the holiday shoppers once more this year, reverting back to the old format strikes me as a bit of a head-scratcher.