Apple Official Lightning Dock For iPhone 6, 6 Plus And Below Now Available

Official Apple Lightning Dock for iPhone 6, 6 Plus, 5s, 5 and 5c is now available. More details on it can be found here.

In the run up to a quiet launch of the new iMac with Retina 5K display and a refreshed 15-inch MacBook Pro, Apple has also snuck in a brand new dock for all iPhones sporting the Lightning connector, but as is obvious, the Cupertino camp is a bit late to the party with a plethora of solutions already available from third-party manufacturers. 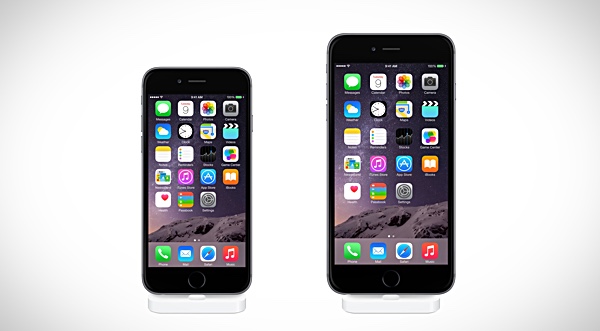 Apple has managed to achieve a universal fit for the iPhone 5 iterations and the 4.7-inch and 5.5-inch iPhone 6 models through the elimination of a rather standard grove on the base where the connector is placed. The base here is flat and wide enough to accommodate all current and future models of Lightning connector supported iPhones. The male connector is slightly raised and protruded which looks like it has been reinforced to help avoid wear and tear from the weight of the device which it supports. 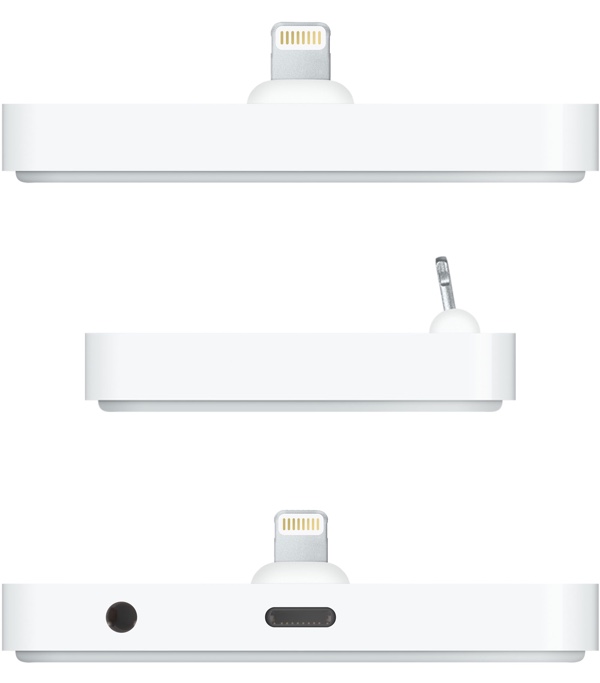 The new dock design also carries a 3.5mm stereo jack in the back, allowing for users to play their favorite music without having to additionally plug in a stereo cable in the phone itself. That does give the dock some serious appeal, especially considering that the gadget is quite aptly a no-nonsense dock for compatible iPhones, but if you’re looking for some fancy flair, you might want to go the third-party way. Another neat feature concerning audio output via the dock is the ability to support headphones that allow play-pause and volume controls on the iPhone itself.

The material used for the dock is plastic, and the choice of color is white, as is the case with all Apple accessories. 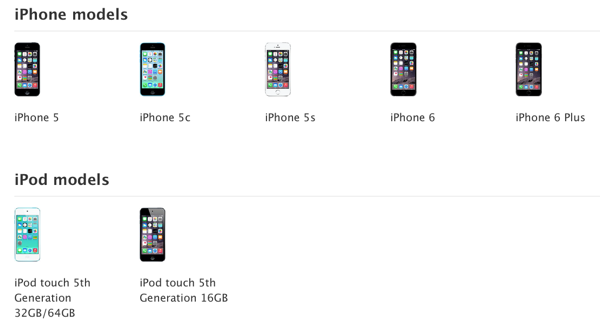