There’s nothing worse than having your expensive iPhone or iPad break except possibly having it break because you’ve done something to it. Whether you’ve dropped your iPad and broken the screen or managed to take your iPhone for a swim, accidental damage is often something that follows people around, and can prove to be an expensive mistake.

Apple knows this, and that’s why it launched AppleCare+ in the United States, Canada and Japan a couple of years ago. Offering a way for users to get their kit fixed when they damage it, AppleCare+ has now started rolling out to three European countries alongside the release of the iPhone 5s and iPhone 5c smartphones. If you live in the UK, Italy or France, you can now stump up for the improved cover.

Covering iPhones, iPads and iPods currently, AppleCare+ allows people to pay a fee to effectively insure their device for two years. If they damage it, and assuming Apple doesn’t decide that it was through ill-treatment, the device will be fixed for a set service fee, regardless of the actual cost for the repair. The fees vary depending on whether you happen to live in the UK, France or Italy.

In fact, alongside the new countries now taking part, Apple has increased the fees that US customers will pay. Previously, each incident would cost $49 but now, post iPhone 5s announcement, that fee will rise to $79. It’s still not a lot to pay if you need a whole new screen, but it’s more than the $49 you would have paid yesterday. 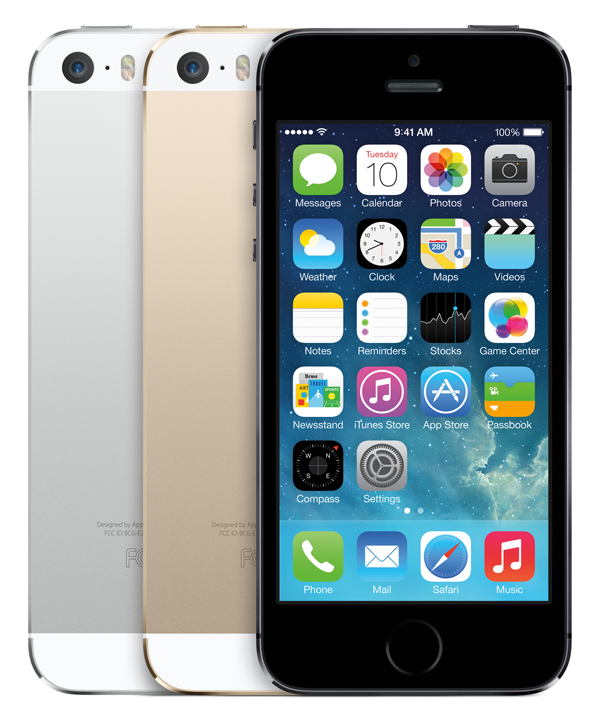 Apple announced two new iPhones yesterday, and with iPads and potentially iPods also set to be announced in the next month or two, it’s likely we’ll all have some shiny new kit to break before the year is out. If you’re even remotely clumsy, then AppleCare+ may be worth its weight in gold.

Or you could just buy lots of bubble wrap and encase everything in that, instead.