Apple may be set to focus on the Apple TV set top box once more, with the news the company is asking engineers to apply for a new role within the team that works on the little slab of loveliness.

It’s a topic that just won’t go away, but the Apple TV is once again in the Apple news after it emerged that the company had placed an ad for a new engineer to work within the Apple TV team.

Once famously labeled a hobby by the late Steve Jobs, the Apple TV has seen its stock within Apple fluctuate wildly, with the device currently receiving next to no attention, or at least that’s how it appears from the outside. 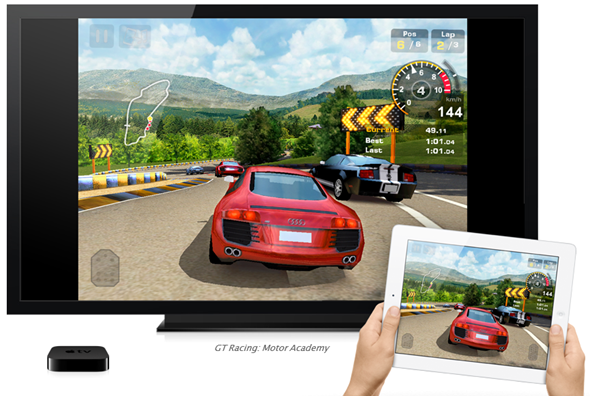 This latest job posting however suggests that may all be about to change, with Apple inviting perspective employees to tout their wares in order to win a contract inside the fabled halls of 1 Infinite Loop.

The job itself is for an “experienced engineering manager to help deliver the next generation features for Apple TV” and suggests that Apple is indeed working to make bring the Apple TV into the hearts and minds of its customers once more. The successful candidate will apparently “work closely with cross functional teams” while “representing Apple TV across Apple.” It’s the cross functional teams part that has us wondering whether persistent rumors of an Apple TV App Store may be about to prove fruitful, though we may also be very much wide of the mark on that one. 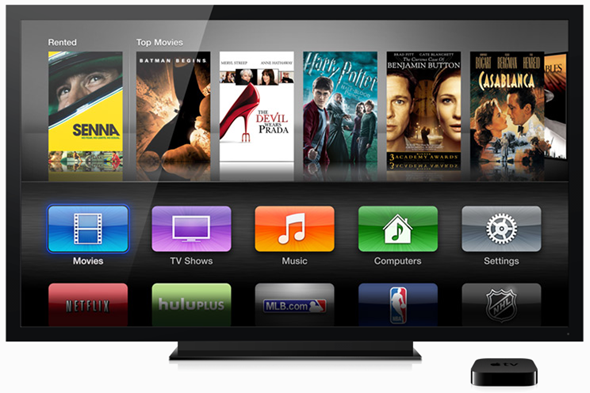 What is clear however is that Apple is not going to leave the Apple TV to rot once more. The company has often seemingly forgotten about the little black box, with AirPlay being the only real feature that Apple touts on a regular basis. If apps and other new features were to be added in the next hardware and/or software redesign, then the Apple TV may see itself become a little more central to Apple’s plans moving forward.

That said, we wouldn’t put anything past Apple, and it has been suggested that such job advertisements are simply red herrings designed to throw the competition off the scent of what is really going on behind the closed doors in Cupertino.