Apple last night released iOS 14.4 RC to developers, meaning this is the first version of iOS 14.4 that Apple deems ready for the public barring any new issues. The Release Candidate is a feature complete update that requires final bug testing.

Apple previously called these releases the Golden Master updates, but the company has since moved away from that terminology.

The update itself is expected to be made available to the public within the next couple of weeks and it improves a few features while doing away with some bugs that people might have come across.

Apple says that this iOS 14.4 update will fix the following bugs:

Apple also added a few new features in this particular update, not least the fact the Camera app can now recognize smaller QR codes than was previously possible. 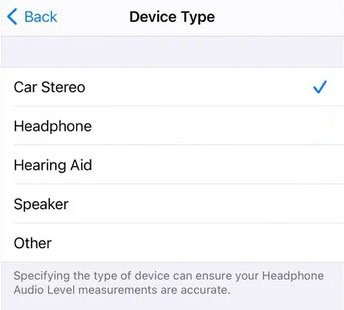 Developers can test this update now via either an over-the-air update or by downloading the IPSW manually from the Apple developer portal.