Apple had today outlined its plans for its 2015 Back to School promotion, with students, parents of students or people working at suitable educational establishments now able to take advantage of the promotion in Apple’s retail outlets. Apple’s online retail presence will not join the promotion until August 6th.

As part of the promotion, a free pair of Beats Solo2 On-Ear Headphones will be available to those qualifying for it, with a $199.95 credit instantly added to the purchaser’s account – the amount a brand new pair of the headphones will cost. Additionally, those wishing to upgrade to the wireless version of the same headphones can do just that by handing over an extra $100 – Beats Solo2 Wireless On-Ear Headphones normally retail at $299.95. 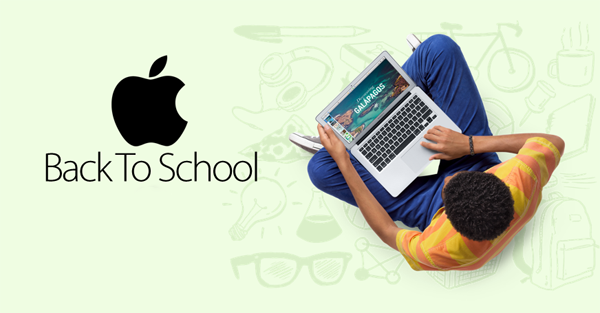 Those wishing to take advantage of this year’s Back to School promotion will need to buy a qualifying Mac, which includes the iMac, MacBook, MacBook Pro, MacBook Air and Mac Pro. As usual, the Mac mini is excluded from the offer as are iPads and iPhones.

Apple had previously offered up to a $100 Apple Store gift card as part of the promotion, including the past two years, but with the fairly recent acquisition of Beats still fresh and Apple’s current focus on music thanks to the launch of Beats 1 Radio and Apple Music, it’s easy to see why it is offering headphones instead – and it will probably work out better for the company financially, too. Throw in the added benefit of school campuses being filed with people wearing the Beats logo around their head, and it makes plenty of sense to offer the headphones rather than cold, hard credit.

Apple’s Back to School promotion runs from today through September 18th at Apple’s Retail Stores, with orders placed on the Apple Online Store between August 6th, 2015 and September 18th will also be included in the offer. This year’s Back to School promotion is currently set to go live in the United States, Puerto Rico, Germany and Canada, with other countries yet to have their deals announced. 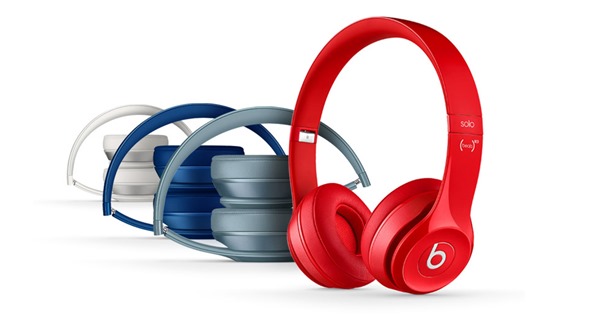 Apple’s traditional Back to School promotion is always popular amongst students and those kitting their kids out for the new school year. 2015 is unlikely to be any different.