Now that the big Apple event of the month is out of the way and the dust has begun to settle on what the company has announced, the online Apple Store has now been updated with all kinds of new wares. Not all of the new additions are products that were announced on-stage either, with Apple making new accessories for its brand new iPad Air 2 and iPad mini 3 available to buy.

The two new products are actually simple refreshes of the existing versions that have been on sale for some time, but they’ve obviously been updated to reflect the iPad Air 2’s new, more svelte chassis with the new iPad mini 3 coming along for the ride. 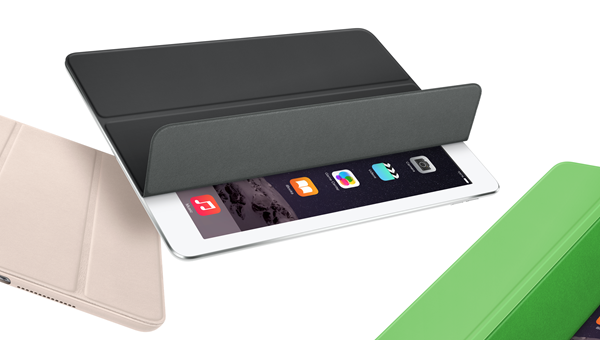 All the new Smart Covers come in the now familiar polyurethane and are offered in a variety of no less than seven different colors. Made of leather, the new Smart Cases are decidedly more muted than the extremely vibrant covers and buyers will have just five different options to choose from. We’re rather taken with the simple black Smart Cover and Smart Case here, but maybe we’re a little on the boring side. In fact, we definitely are. 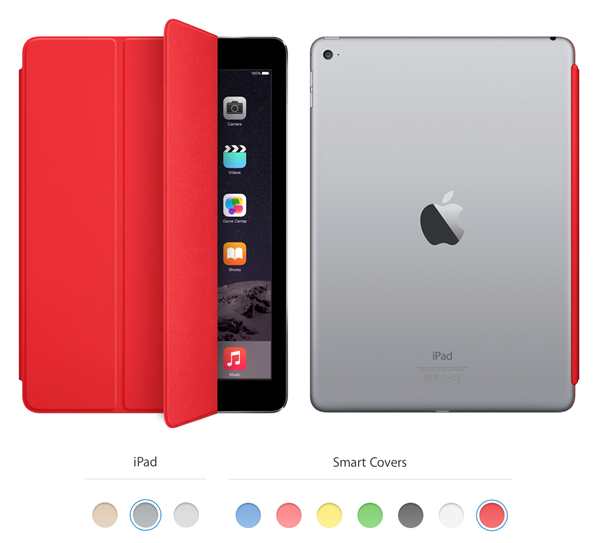 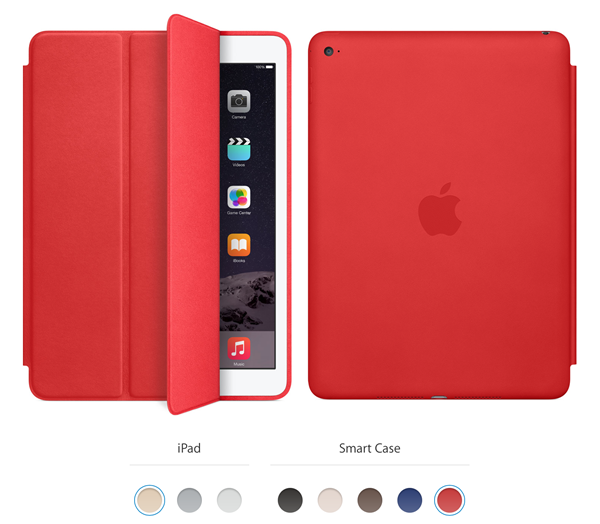 Price-wise, all the new iPad mini 3 and iPad Air 2 Smart Covers will set you back $39. For Smart Case, iPad Air 2 version will cost $79. Presumably due to its smaller size and the simple fact it will take less cow hide to make, the iPad mini 3’s Smart Case will cost ten dollars less, coming in at a more reasonable $69. 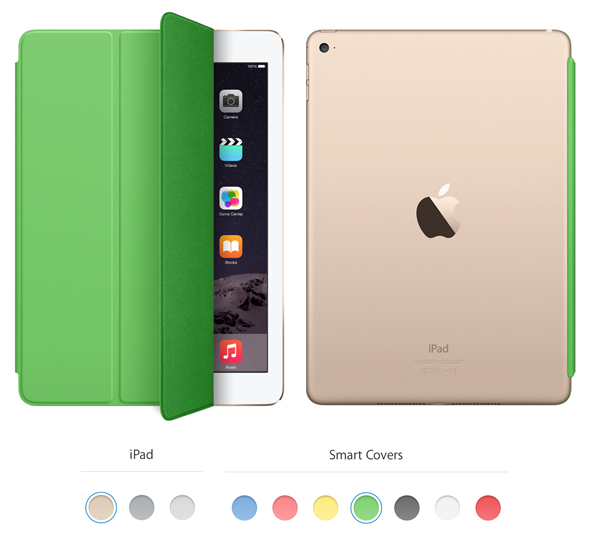 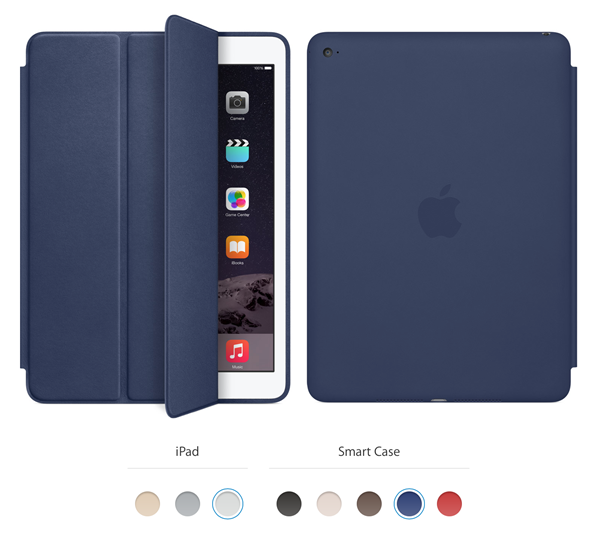 Colors aside, the only decision to be made here is whether you want a case that can help protect the entire iPad rather than just its screen. The Smart Cover has always been popular, and we can’t think of ever having actually seen a Smart Case on an iPad while out and about. Someone must be buying them though, because Apple keeps making them. If you’re picking up a new iPad next week, you at least know you’ll have the choice of case or cover.