How To Unlock iPhone On iOS 7 Using Facial Recognition [VIDEO]

You can always trust the jailbreak world to come up with something interesting, and we find that some of the better ones fly somewhat under the radar. A tweak that’s still very much in its infancy but doesn’t seem to be getting much attention is Appellancy.

Currently available as a beta release though not too far from apparently being ready to ship off as a paid-for product, Appellancy may not be the best name in the world, but the tweak itself shows some promise. Built as a tweak that promises to bring real face detection to iOS, the beta build will work on any device that currently runs iOS 7 or later. That’s a lot of devices, including iPads. 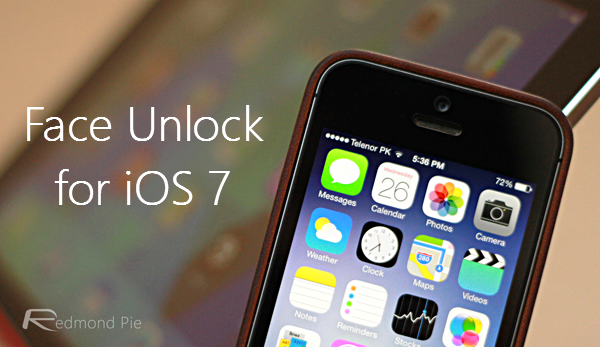 If you decide to take the plunge and install the beta release of Appellancy then what you’ll find is a Settings.app entry and a Home Screen icon. With the aim of Appellancy being to make unlocking your device a more entertaining affair by making you use your face as your unlock code, the Home Screen icon is where you’ll want to go to add new authorized faces to the database. Without first doing that, you’re not going to get very far! 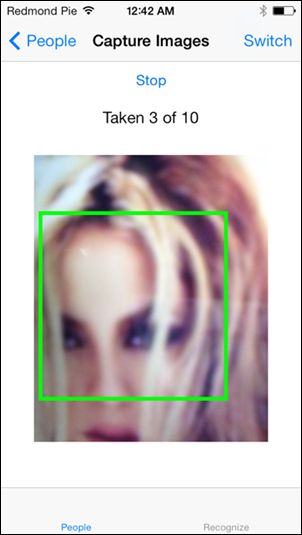 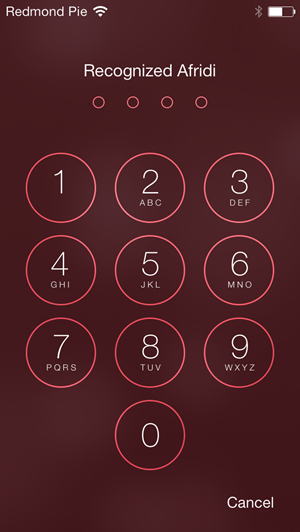 On the subject of databases, the app’s developer claims to have populated it with a collection of apparently randomly chosen faces in an attempt to reduce the risk of false positive detections. 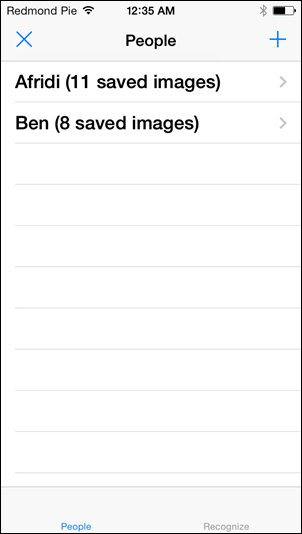 The way this recognizer works is it matches faces (duh) by comparing them to known faces in a database. If the database has one person in it, most faces will match against that one. but if you have an entry with a bunch of random faces, and an entry with one persons face, unknown or unsure faces are much more likely to match against the first one (with the random faces) so then that one gets safely ignored.

It’s early days though, and in our limited testing, we have found Appellancy showing great promise.

If you want to unlock your iPhone, iPad or iPod touch using your face instead of a code, then Appellancy is worth keeping an eye on. It’s expected to cost $1.99 when it concludes its current beta. 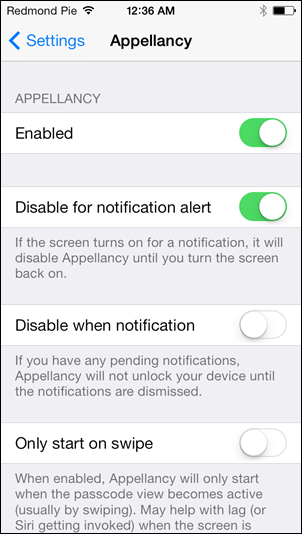 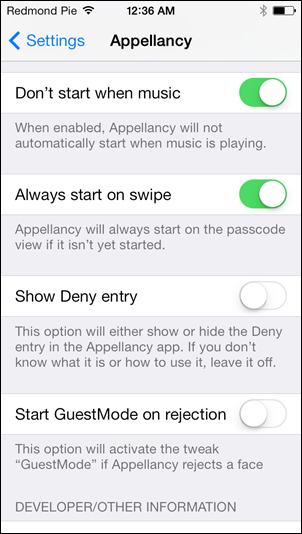 To download Appellancy, simply add http://cydia.abovezero.org/ repo on Cydia. This beta build of Appellancy is set to expire on April 1, 2014.