Today has been a day that tech will remember mostly for the products that Apple announced, but as is often the case, a major rival in the mobile market has sought to sneak into the blogosphere headlines. Google has just begun rolling Android Lollipop 5.1 out to compatible devices, apart from Android One smartphones, which includes improved support for phones with multiple SIMs, as well as Device Protection and HD voice on supported handsets. More details below.

It’s not as if a fairly rudimentary software update was ever going to upstage Apple Watch or the new MacBook, but nevertheless, Android users do have quite a bit to look forward to with Android 5.1 Lollipop. Just when it will be available for all devices has not been explicitly stated by Google, with Android VP Dave Burke keeping things rather vague in his blog post on the matter, but at the time of writing, the update is available for Nexus 5, 7 and 10 users. 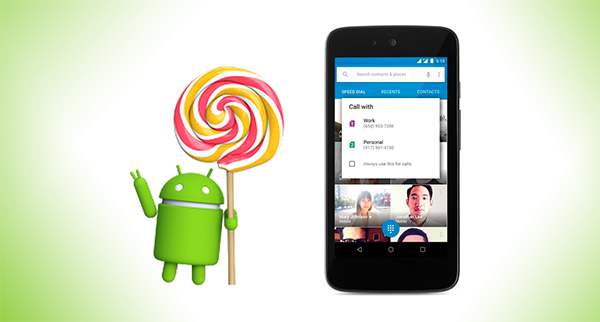 Although dual and multi-SIM devices are somewhat rare in North America and much of Europe, there are parts of the world where such handsets thrive, and Android 5.1 Lollipop does its part by offering full support. Ideal for business users traveling internationally, multi-SIM devices continue to grow in popularity, and as such, it’s good to see Google finally on board. 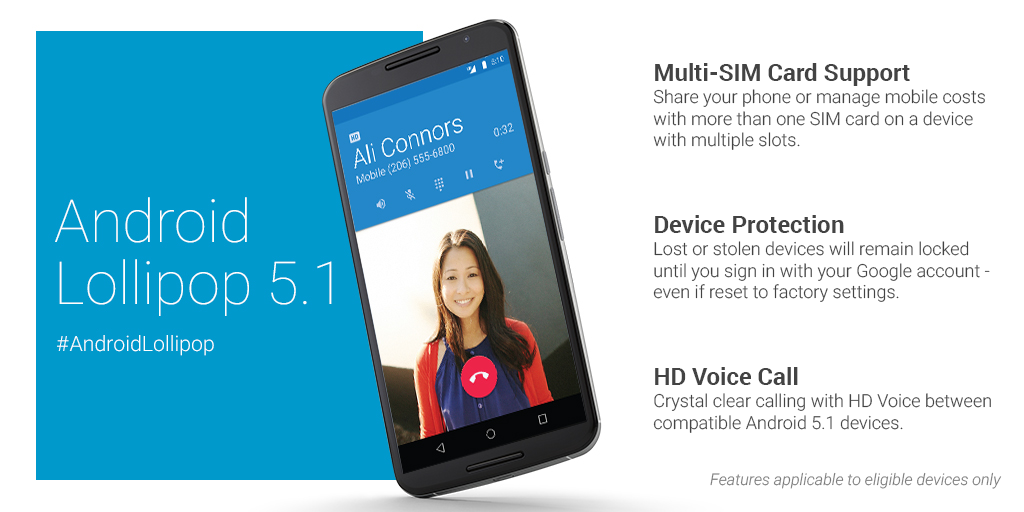 Device Protection focuses on the security of lost gadgets, something that Google, Apple and Microsoft have collectively focused on over the past few years. Essentially, the feature will keep your missing device locked until you sign in with your Google account – even if it’s potentially stolen and somebody resets it to factory. 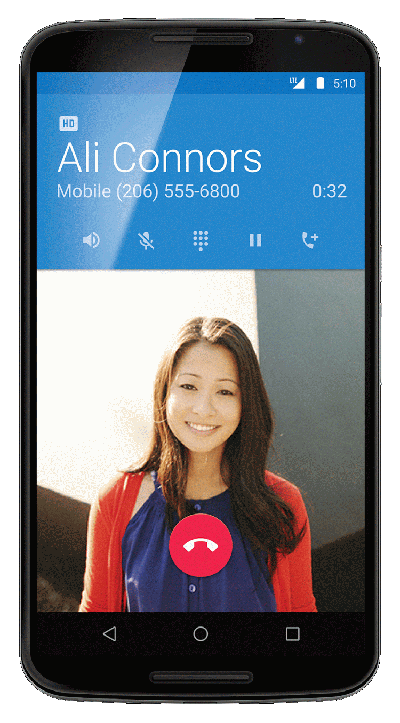 The only question now, as is often the case, is when all major devices will be in receipt of this update. It’s a tedious, never-ending wild goose chase in many respects, particularly given that many are still waiting for the original Lollipop 5.0, but as soon as we hear more, we’ll have it covered here at!

You can download the factory images for the following devices: