Amazon will be turning 20 on the 15th of July, and in celebration of its anniversary, will be observing a sale day which is supposed to be bigger than Black Friday. Dubbed “Prime Day”, the retail giant is already teasing us with a taste of things to come at its one-day-only super saver deals.

Prime Day sale will be open to all Amazon Prime subscribers in the U.S., U.K., Spain, Japan, Italy, Germany, France, Canada, and Austria, promising to be a global shopping event. In a press release published on its website, Amazon has listed a preview of just a handful of deals amongst what could be “thousands of exclusive lightning deals with new deals added as often as every ten minutes throughout the day.” Apparently there will be “thousands of deals from sought-after devices and tools to popular toys and pet supplies.” 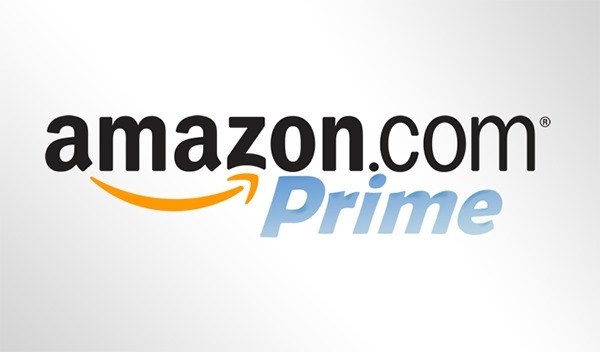 Here are some of the deals Amazon has announced so far, giving us a sneak-peek of things to come:

Amazon will also be offering Prime users the chance to win various gifts and prizes including the “chance to win a trip to the Transparent Season 2 premiere this fall,” and “up-to $25,000 in Amazon Gift Cards” for Prime members in the U.S. using Prime Music to listen to songs. 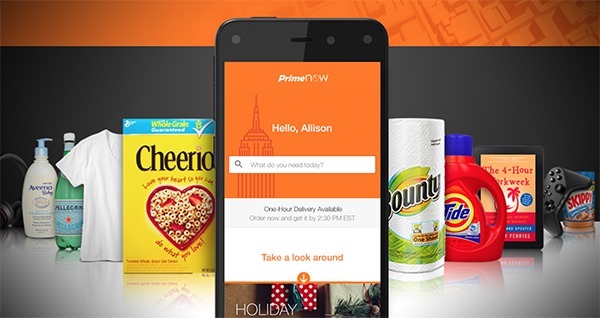 Prime Day will be kicking off at 12:00 AM Pacific Time on the 15th of July, and will last for just 24 hours. So be sure to not miss out on one the biggest sales event ever from Amazon.