Yesterday at the Flint Center in Cupertino, Apple took the wraps off three different specifications of its long-awaited watch. The standard Apple Watch for the general market, the fitness and activity-aimed Watch Sport, and the Watch Edition, focused on bringing a premium, high-end look to the line-up. The launch of the Watch series was fairly brief due to the fact that Apple was quite pressed for time, but even though we didn’t get all of the details, new info is now coming to light.

Specifically, the 18kt gold variant of the Apple Watch Series, which doesn’t yet have a price tag (read: expensive), will apparently arrive in a slick jewelry box that also doubles up as a charger. As per David Pogue, the “gorgeous” jewelry box includes a Lightning connector on the back of it, and inside the box, there’s a circular magnetic charging ring that stands up. 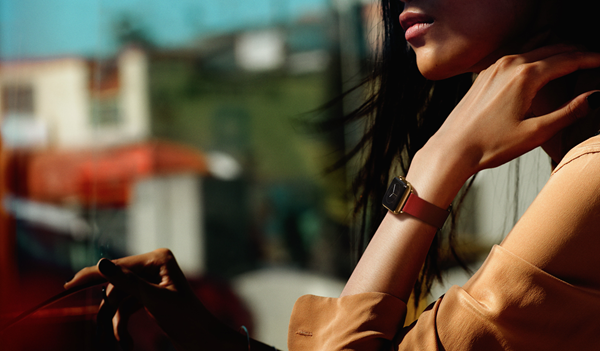 Essentially, the owner will be able to dock the Apple Watch Edition as it sits inside the box, and it will charge up while also looking very pretty in its fanciful housing.

Apple’s lead designer Jony Ive was reported to have suggested that the Apple Watch would prove a major threat to Switzerland, given the nation’s status as a leading watchmaker. But while the entry-level and sport editions are likely to sway your average Rolex lover, the gold versions of the Watch Edition could have a significant impact.

Added the fact that many third-party companies will no doubt be modifying the device to include diamonds and other bright, shiny effects, and it’s certainly plausible that smartwatches could eventually take over from the more traditional wristwatch. With that said, it’ll be quite a while before this happens, and given that we’re still a good few months away from the launch of Apple Watch, we’ll surely be hearing plenty of predictions from analysts and commentators to corroborate or refute Ive’s big claim. 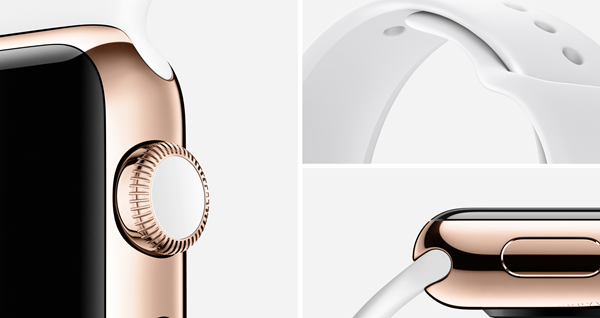 An iPhone will be a prerequisite for Apple Watch owners, which perhaps explains why the company has opted to keep both the iPhone 5s and iPhone 5c on general sale for the time being.

We’ll keep you updated on any further info pertaining to Apple Watch, so stay tuned!